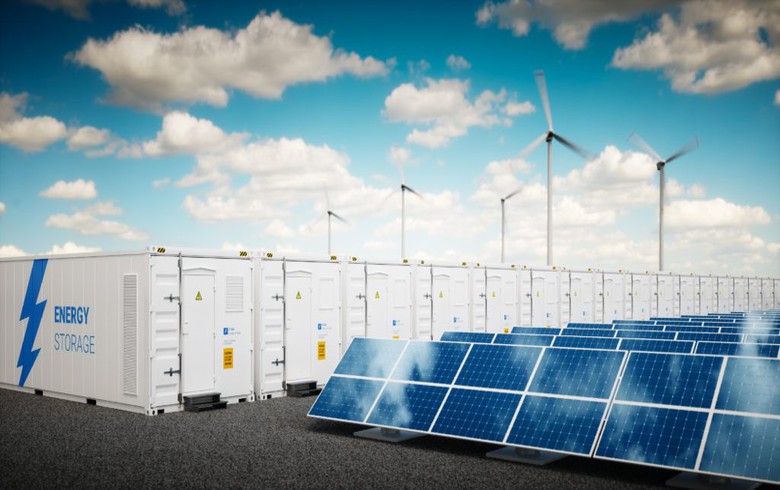 The project is calculated to cost USD 114.95 million in total. Of this amount, USD 3 million in co-financing comes from ADB's High Level Technology Fund, financed by the Japanese government. The government of Mongolia will provide USD 11.95 million for the project, ADB said on Friday.

Once in operation, the battery system will be capable of supplying 44 GWh of peaking power annually. It will also support the integration of additional 859 GWh of renewable power into the grid, thus avoiding 842,039 tonnes of carbon dioxide (CO2) emissions per year by 2025.

The project is due to be completed in September 2024.

According to ADB, Mongolia’s renewable energy potential is currently underutilised. The country’s coal-fired combined heat and power share reached 93% of the total electricity generation in 2018. Mongolia aims to raise the renewables share in its total installed capacity to 20% by 2023 and 30% to 2030 from 12% where it stood in 2018, the Asian lender said.