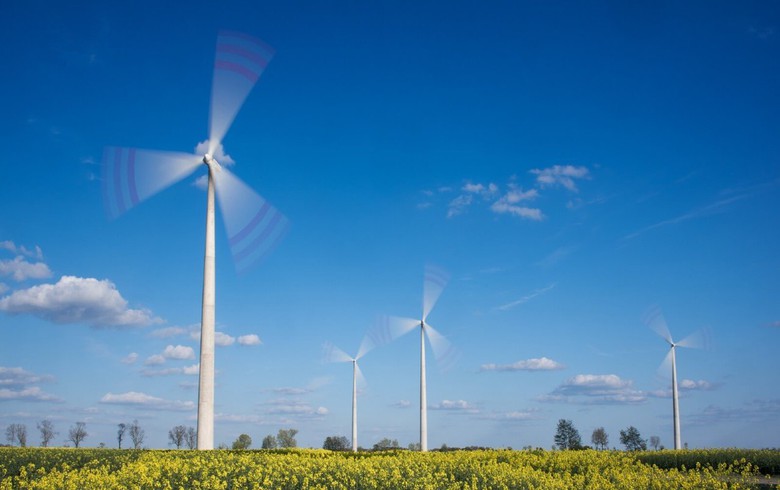 The Krobia I wind farm in Poland. Image by Acciona (www.acciona.com)

The board of directors was given the green light to carry out the initial public offering (IPO) “whenever it deems appropriate” and set the size and price of the offer, Acciona said.

The renewables and infrastructure group maintains that it is willing to float at least 25% of the division’s share capital, as first announced in February. The board wants the parent company to keep around 70% stake in Acciona Energia following the IPO, Acciona added.

The news arrives just days after back-to-back announcements by two Spanish renewable energy players -- Opdenergy and Ecoener -- saying that they would resort to the IPO market to raise funds for new projects.

Spanish renewable power retailer Capital Energy was planning to join them, but recently withdrew from the race due to lower than expected valuation, unfavourable stock market conditions for renewables companies and a deluge of peers seeking a listing, according to multiple media reports in Spain.