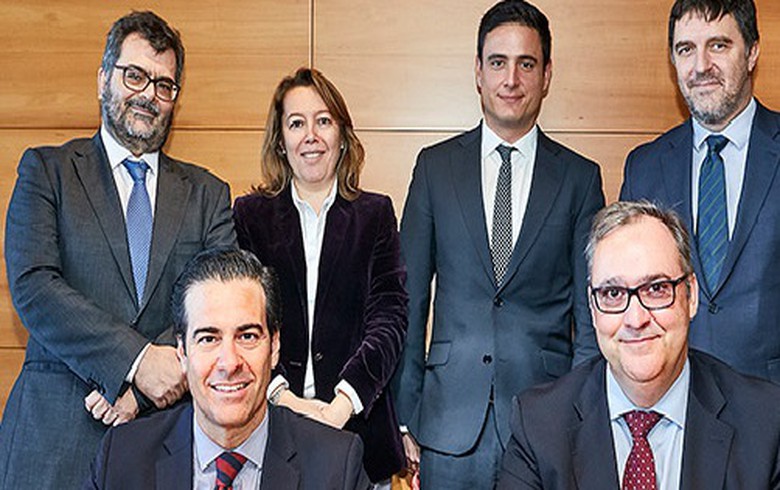 The Spanish infrastructure group started building the AUD-258-million wind park in April and expects to bring it online in the second quarter of next year, it said in a press statement on Wednesday.

The facility will be powered by 44 turbines supplied by Germany’s Nordex (ETR:NDX1) and is expected to generate 429 GWh of electricity per year, or enough to power around 60,000 households. Its output will be sold to the Australian wholesale power market. The Victorian government will be buying the renewable energy certificates (RECs) generated from a 66-MW portion of the plant over a period of up to 10 years.

Acciona has been operating in Australia since 2002. The Mount Gellibrand will be its fourth wind park in the country, in addition to the 64-MW Cathedral Rocks, 192-MW Waubra and 46.5-MW Gunning plants, located in South Australia, Victoria and New South Wales, respectively.