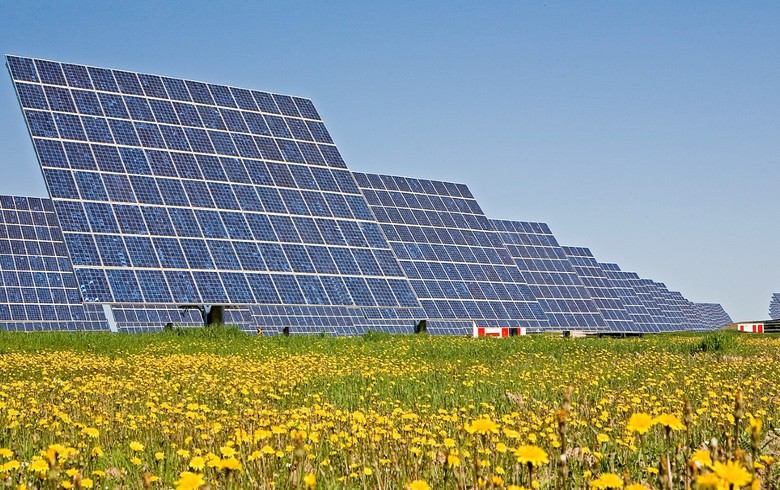 May 10 (Renewables Now) - Spanish company NH Hotel Group SA (BME:NHH) has procured a supply of 100% of renewable electricity for all of its hotel establishments in Spain and Portugal until December 2023.

For this, the hotel company selected Spanish renewables pure-player Acciona Energia (BME:ANE) as its power provider.

Acciona Energia announced the agreement on Tuesday, saying that it will supply over 100 GWh of renewable power per year to the customer to meet its needs across the Iberian Peninsula. The supply will be certified as renewable via the guarantees of origin, the power producer said.

All of the hotel chain’s establishments in Austria, France, Italy, Luxembourg, the Netherlands, Spain and Portugal are already fully powered using renewables. The renewable power used by the NH hotels in these countries represents 62% of the total electricity consumed by all the hotels in the group’s portfolio, Acciona Energia said of its customer.