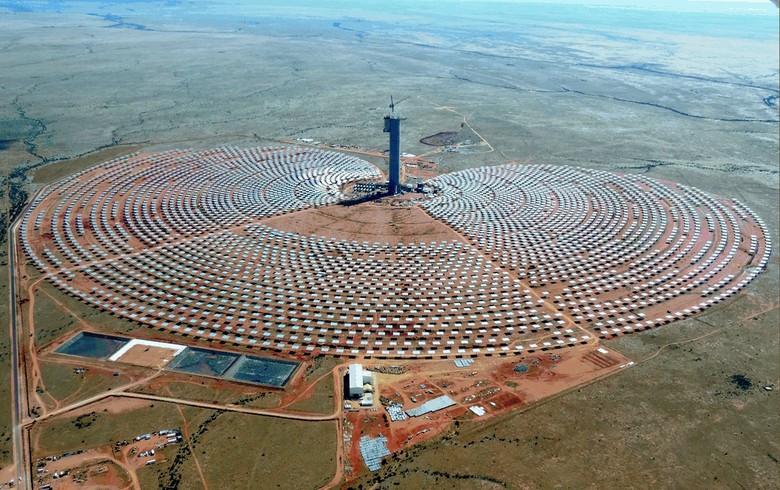 Without one-offs, earnings before interest, tax, depreciation and amortisation (EBITDA) would have increased to EUR 182 million from EUR 78 million, the Spanish renewable energy and engineering group said today.

Revenues climbed to EUR 1.1 billion from EUR 1.04 billion thanks to growth in engineering and construction activity in South America and the Middle East, as well as plants in the concession segment starting operations.

The engineering and construction business increased revenues to EUR 976 million from EUR 934 million, but showed an EBITDA loss of EUR 3 million. This is an improvement from a EUR-157-million loss a year ago. The sale of the Norte III combined cycle project in Mexico added EUR 66 million to EBITDA but there were also EUR 127 million of construction cost provisions in some projects and EUR 52 million of fees related to the company's restructuring process.

Abengoa secured new project bookings of EUR 1.15 billion in the nine months, including EUR 367 million in the third quarter, in countries including Morocco, Saudi Arabia, Chile, US, Argentina, UK and Belgium. It ended the period with a EUR-1.9-billion engineering and construction backlog.

Abengoa recorded a net profit of EUR 4.73 billion for the nine months, mainly due to adjustments related to its financial restructuring that was completed in March.

The company noted, as was disclosed to the National Securities Market Commission (CNMV), that due to an October 30 court ruling, the amount of debt which is not subject to the restructuring agreement is above the threshold in the financing agreements, which could trigger default and mandatory prepayment. It added, however, that it had already solicited waivers from the creditors, which were approved on October 27, cancelling the potential event of default.