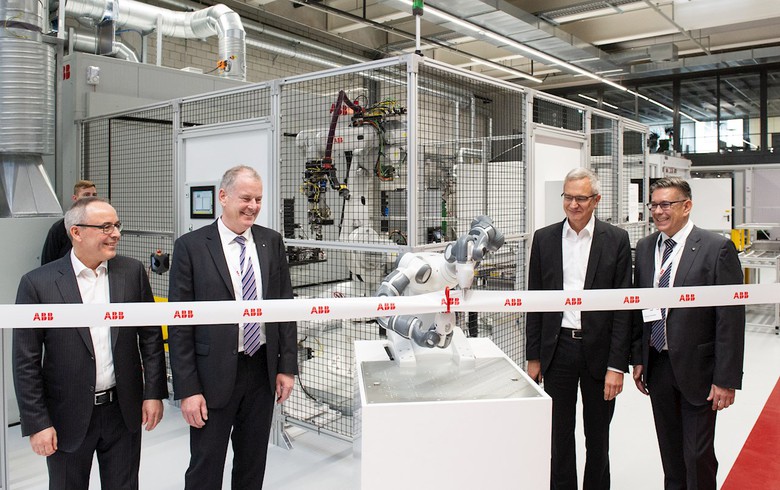 The new factory will produce batteries for railways, e-busses and trolleybuses, as well as e-trucks, with the first orders already being in place. The Swiss-based power and automation group said on Thursday that several vehicle manufacturers from different countries have ordered energy storage systems.

The location of the new factory was chosen due to its proximity to the ABB Center of Excellence for Traction Converters in Turgi and to the ABB Corporate Research Centre in Dattwil. The storage systems made there use lithium-ion batteries. In the future, the manufacturing facility will make energy storage systems for new trolleybuses in the Swiss cities of Zurich, Lausanne and Fribourg.

The Swiss group noted that many European countries still have non-electrified trains and the integration of energy storage will facilitate the conversion of diesel trainsets into diesel hybrid vehicles, thus lowering carbon dioxide (CO2) emissions by 30%.