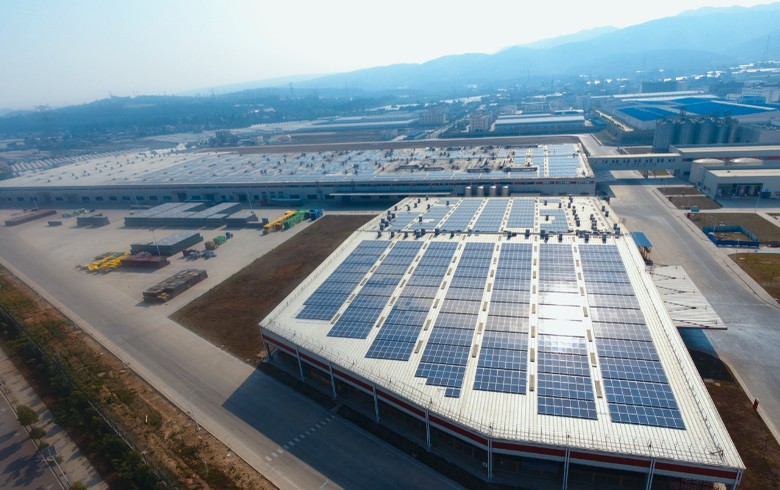 December 13 (Renewables Now) - Anheuser-Busch InBev (EBR:ABI), or AB InBev, the parent company of Budweiser, has stated an ambition to become carbon neutral by 2040, starting with a net-zero operations target for five major European breweries by 2028.

The initial earmarked sites are Magor and Samlesbury in the UK, which are expected to become net zero in 2026, the company said on Friday. They will be followed by the Leuven and Jupille breweries in Belgium, and the Bremen site in Germany in 2028. This would cut carbon dioxide (CO2) emissions by 110,740 tonnes, or as much as 35,000 cars produce, per year.

The brewer plans to achieve its goal by primarily relying on two strategies -- switching to green fuel sources and improving energy efficiency.

As announced in January 2020, the Belgium-based brewer has already teamed up with BayWa r.e. to build two solar parks of about 200 MW in total in Spain. The parks will start supplying power to AB InBev's western European breweries by March 2022 under a virtual power purchase agreement (VPPA).

The brewing group said it has identified 29 different technologies to help it achieve net zero, several of which have been put in use. AB InBev has developed and shared with smaller brewers a processing technology that helps save 80% energy in the boiling phase of production and cuts brewing emissions by 5%.