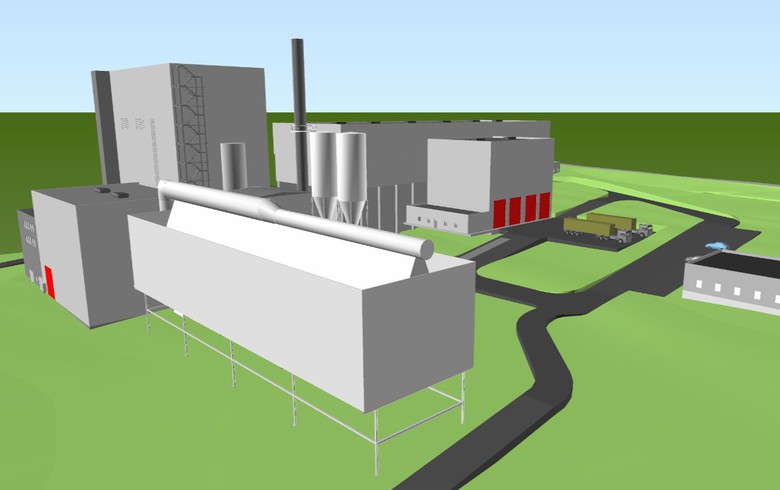 The Danish contractor will be in charge of delivering the power generation solution and the balance of plant (BOP) components, while MAV will be responsible for civil works and buildings, AET said in a statement on Wednesday.

The MAV plant is expected to burn around 250,000 tonnes of biomass, comprising chicken bedding waste and manure, which the Turkish partner will collect from local farmers and feed it to the AET biomass boiler.

According to AET, its boiler will be designed for a fuel heat input of 99.5 MWt and a boiler efficiency of 92%. The plant itself will use around 2.5% of the fuel heat input for in-house power consumption and export the output to the grid.

Once in operation, the MAV plant will be capable of producing enough electricity to power up some 100,000 Turkish households. Its commissioning is planned for the second half of 2021.