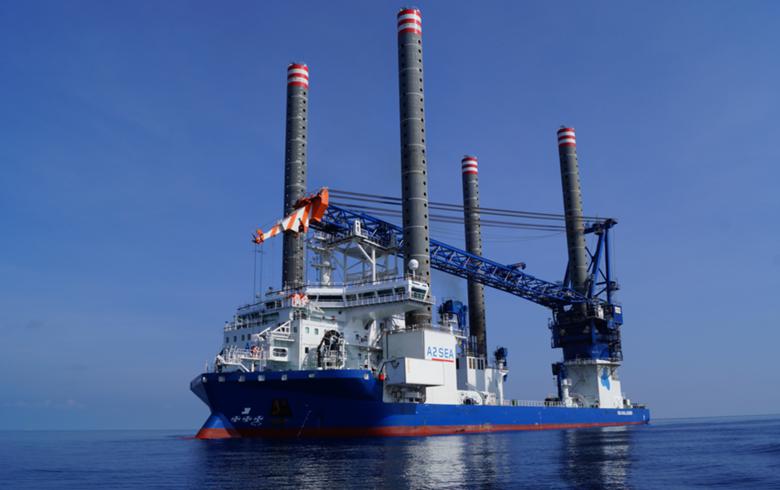 A2Sea's vessel Sea Challenger will transport and help install the transition pieces at the wind park in the German North Sea. It will start mobilisation for the project in the beginning of October in the Dutch port of Eesmhaven. The assignment marks the first time the vessel will install transition pieces. It is capable of carrying six pieces at a time.

The company behind the Merkur offshore wind farm is a joint venture between Partners Group, InfraRed Capital Partners, DEME Concessions and Coriolis. GeoSea, a subsidiary of Belgian dredging and marine engineering group DEME, is main contractor for the balance of plant scope.

Due to be fully commissioned in 2019, the wind farm will feature 66 units of General Electric's (NYSE:GE) Haliade 150-6 MW offshore turbines.