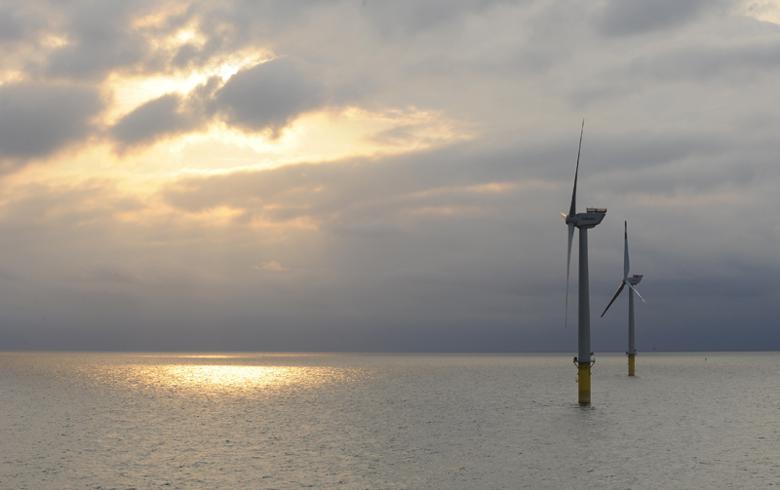 January 18 (Renewables Now) - German transmission system operators TenneT and 50Hertz have agreed to work together to build an onshore multi-terminal hub in northern Germany and related infrastructure that will be used for the transport of wind power from the North Sea.

The cooperation includes the construction of a multi-terminal hub in the area of Heide, in the state of Schleswig-Holstein, and an extra-high voltage direct current link (HVDC) to the state of Mecklenburg-Vorpommern, the two companies said in a joint statement on Monday.

The hub will enable the connection of two offshore direct current connection systems -- NOR-12-2 and NOR-X-3, each with a capacity of 2 GW, with an onshore direct current link. A converter will be built in Klein Rogahn near Schwerin that will be used for offshore hydrogen electrolysers in the region. The hub and the converter will be connected with a direct-current underground cable of around 200 kilometres (124.3 miles) that will transmit electricity at the 525 kV level.

With the partnership, TenneT and 50Hertz aim to accelerate the expansion of offshore wind energy and ensure a more secure electricity supply.

"With the implementation of the onshore hub and the three grid expansion projects linked to it, it will be possible to connect four gigawatts of offshore wind energy from the North Sea in the area of Heide as early as 2032. This means that one part of the project will be completed three years and another even five years earlier than originally planned in the grid development plan," said TenneT's COO Tim Meyerjuergens.

The plan supports the ambitious strategy of the new German government under which offshore wind power capacity in the North Sea and the Baltic Sea is set to reach at least 30 GW by 2030 and exceed 70 GW by 2045.