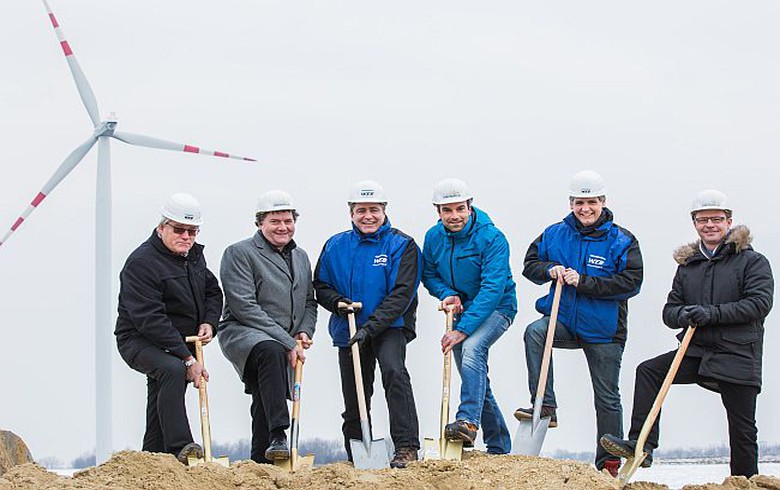 Each of the two partners will install and operate four machines, to be located in Duernkrut, Gaenserndorf district. Half of the turbines, with capacities of 3.2 MW each, will be 3.2M122 NES units made by Indian wind turbine maker Senvion SA (ETR:SEN). The other four machines, having capacities of 3.45 MW each, will be supplied by Danish manufacturer Vestas Wind Systems A/S (CPH:VWS). Altogether, the eight turbines are expected to generate 71.5 million kWh of electricity per year, or enough to meet the demand of around 17,900 homes.

The wind project will be an extension of a 10-turbine wind park that Windkraft Simonsfeld and WEB Windenergie have been operating for six years now. The partners expect to install the turbine towers by the summer and put the expanded facility on stream in the autumn. Grid-connection is scheduled to take place by end-2018.