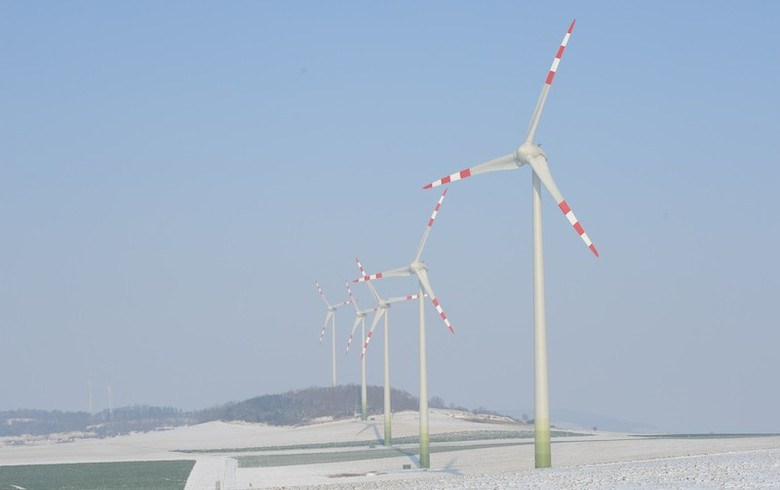 This is a significant result when considering that 50 wind turbines with a total output of about 100 MW were switched off because of repowering works, said IG Windkraft's head Stefan Moidl. At the end of last year, Austria's wind capacity totalled 3.3 GW.

The wind parks that were connected to the grid in 2021 demonstrated a record efficiency as the average production of each new turbine exceeded 2 million kWh in January which is equal to the annual power consumption of 570 households.

Last year, Austria switched on 298 MW of new turbines across the country after several years of slowdown and the expansion of wind energy is expected to accelerate after the parliament passed in January the Renewables Expansion Law.

With a record deployment of some 450 MW, Austria will install more wind capacity this year than ever before in a year but this is not enough to reach climate neutrality, Moidl said. In the coming years, the country must continue adding as much capacity as in 2022 and speed up the expansion after 2030, according to Moidl.

Austria aims to reach 100% renewables by the end of the decade and needs to add a further 27 TWh of electricity generation. About 10 TWh of the necessary production should come from wind energy.