Weltec to expand biogas plant in Uruguay to 6.2 MW 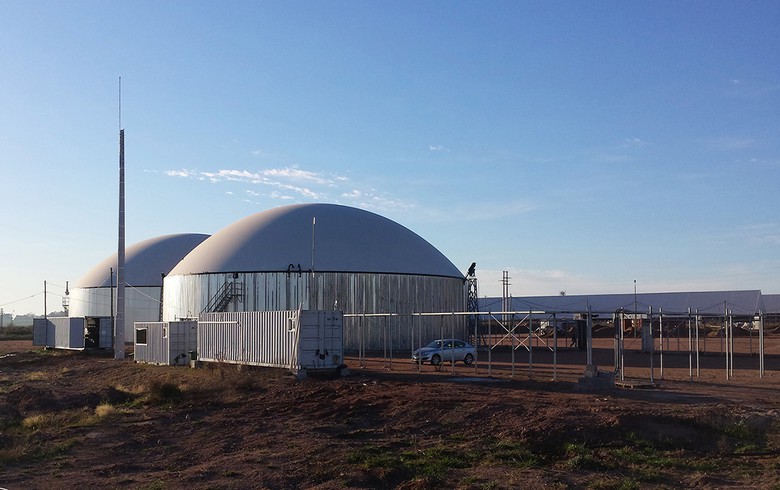 November 15 (Renewables Now) - German biogas plant specialist Weltec Biopower GmbH said on Tuesday it has signed a contract to expand an 800-kW biogas plant in Uruguay to a rated thermal input of 6.2 MW.

The deal is with milk powder producer Estancias del Lago (EDL), which will use the biogas generated from cattle manure and fodder leftovers for drying and steam generation in the production process.

Weltec built the initial 800-kW biogas plant for EDL in 2013. Expansion was already part of the plan at the time. As the number of cattle has increased, more manure and feed leftovers are now available for energy generation.

Installation of the six new stainless-steel digesters and two pre-storage tanks for the slurry will begin in early 2018, with generation at the expanded plant planned to start in late 2018. Weltec is responsible for the entire building site management, including ancillary work.