VSB wins 164.8 MW of wind in recent auction in Poland 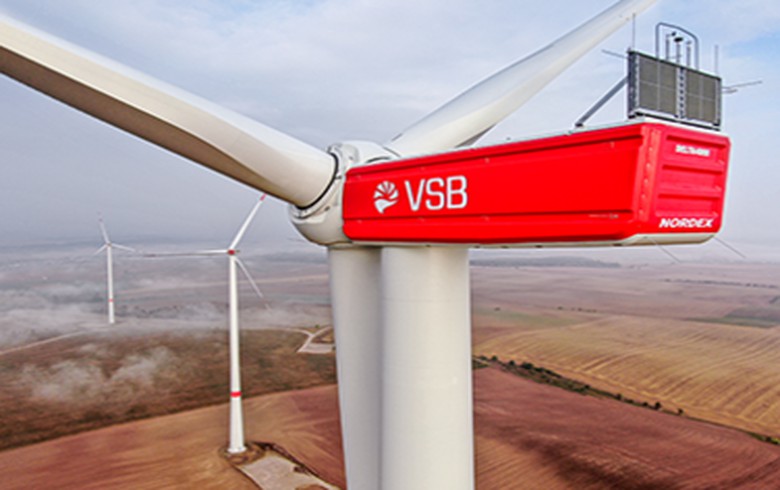 According to the company, this was the largest awarded volume in the tender.

Two VSB wind power projects, of 123.2 MW and 41.6 MW, secured 15-year contracts in the competition. Located in the voivodeships of Wielkopolska, west-central Poland and Silesia, southern Poland, the projects are scheduled to be in operation by 2025.

Including the under-construction 42.6-MW Baranow-Rychtal wind farm, VSB said it has secured more than 200 MW in the 2020 and 2021 auctions in Poland.

As announced by Poland’s Energy Regulatory Office, or URE, in December, 460 MW of wind and 870 MW of solar projects were successful in the latest renewables auctions.