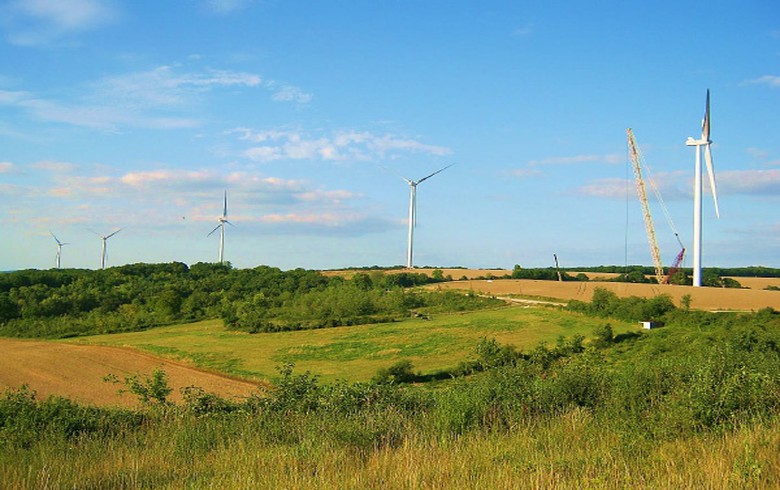 The company expects its profits to be substantially higher in the second half of 2019 as compared with the first six months of last year due to the positive revenue trend in high margin businesses.

CEO Sebastien Clerc pointed out that the company is also seeing increased demand for Services from third-party clients for projects developed in-house by Voltalia.

The table below gives more details about the company’s top line in Q4 2019 and the full year.

Voltalia’s goal is to have 1 GW of capacity in operation by end-2020 and to book between EUR 160 million and EUR 180 million in earnings before interest, tax, depreciation and amortisation (EBITDA). Its mid-term goal is for 2.6 GW of operational capacity and EBITDA of EUR 275 million-300 million at end-2023. 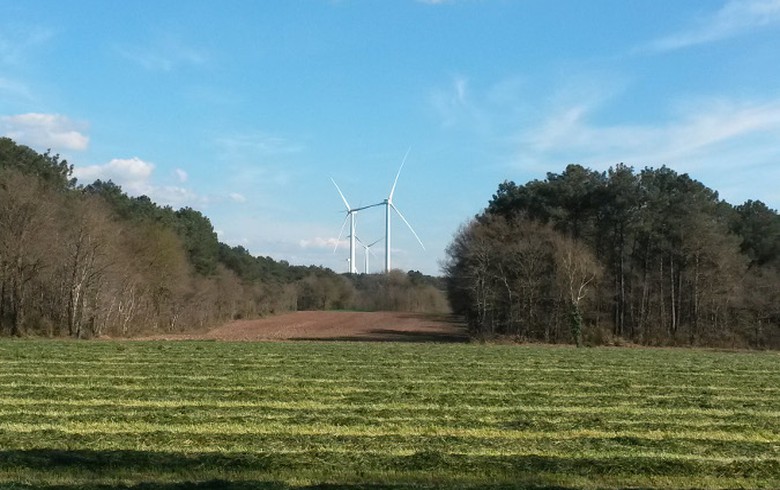