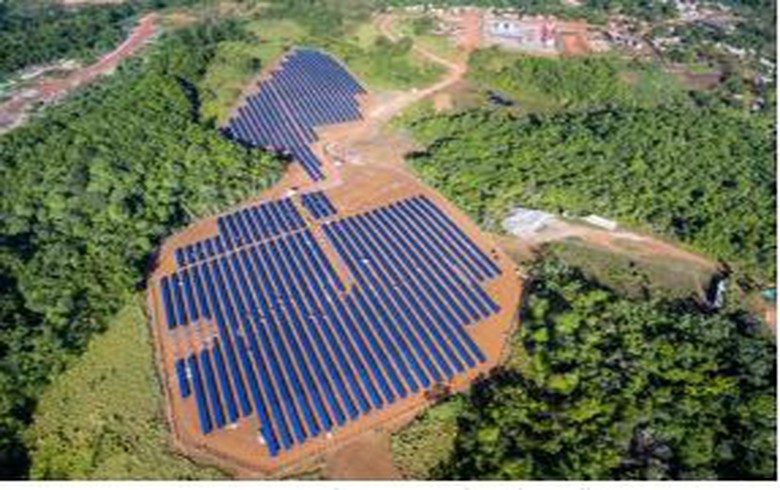 January 10 (Renewables Now) - French renewable power plants operator Voltalia SA's (EPA:VLTSA) total renewable power generation in the second half of 2018 grew by 59% from the first half of the same year to 1.28 TWh.

This growth was due to good wind conditions in Brazil and high availability rates globally. The most significant increase was achieved in Brazil, where the company's output rose by 65% to 1.19 TWh.

More details on global generation, in GWh, are available in the table below.

At the end of December, Voltalia had 523.8 MW of installed renewable power generation capacity, of which 459.5 MW wind and 41.2 MW solar capacity.

The company confirmed its forecast for a materially higher profitability in the second half as compared to the first half.