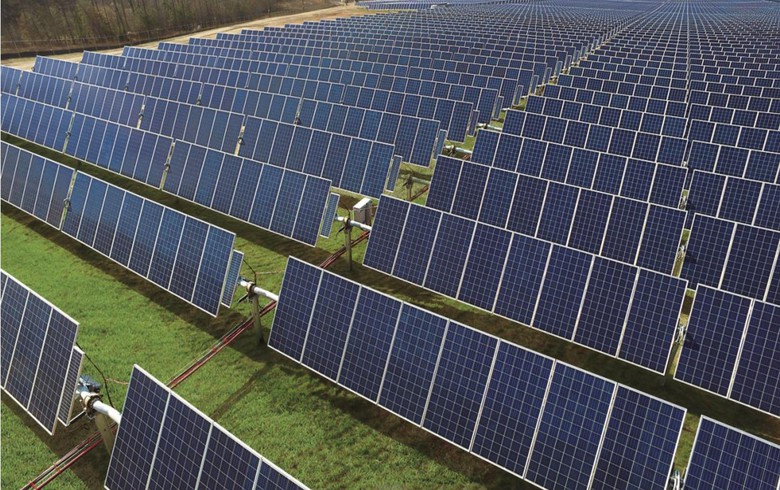 March 9 (Renewables Now) - The Virginia General Assembly has passed a bill that calls for the state to use 100% zero-emission electricity by 2050, it was announced on Friday.

SB 851/HB 1526, the Virginia Clean Economy Act (VCEA), has already been approved by the Senate and House. It now needs the green light by Governor Ralph Northam.

Currently, Virginia's Renewables Portfolio Standard (RPS) requires 30% or more of retail electricity sales in the state to come from renewables by 2030. The bill lifts that goal to 100% by 2050. The state will have to gradually phase out both coal and gas to reach that goal.

“This pro-business legislation means access to high-paying jobs in the Commonwealth and serves as a model for other states to follow on the path to a safer, more resilient, and more reliable energy future,” said Tom Kiernan, CEO of the American Wind Energy Association (AWEA).