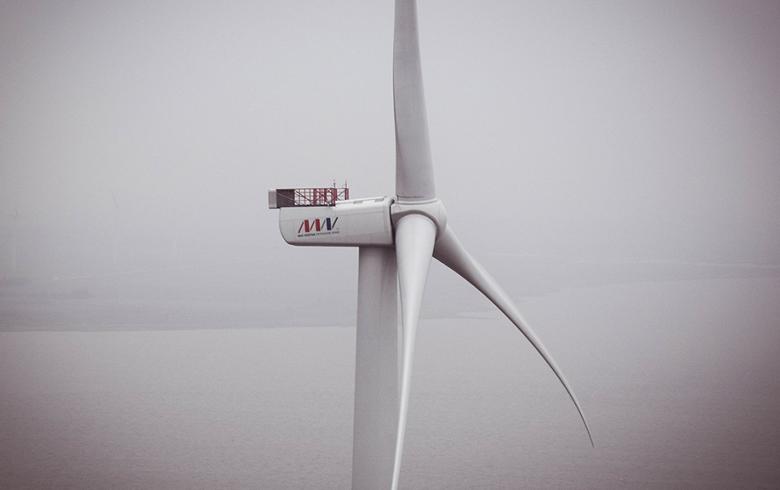 After securing regulatory approval, Vestas bought MHI’s entire stake in the offshore wind turbine outfit to merge it back into the group fold. In exchange, MHI acquired 2.5% in Vestas and earned a nomination to the Danish group’s board of directors.

Capital increase, which saw Vestas issue roughly 5.05 million of its shares to MHI, has been completed, the turbine company said. Organisational integration of Vestas and MHI Vestas Offshore Wind is expected to finalise by February 1, 2021.

“Welcoming offshore back is the beginning of a new chapter in Vestas’ history, offering strong growth opportunities towards 2030 and further acceleration of the deployment of renewable energy. Since we divested our offshore business back in 2013, we have had a great partner in Mitsubishi Heavy Industries, which we were fortunate to visit a couple of weeks ago, and it is with great pride that we today embark on a new journey together,” said Bert Nordberg, chairman of the Vestas board.

Vestas CEO Henrik Andersen said he expects the integration to give the company a stronger position in the industry.

“The immediate priority for us will be to integrate offshore into our operating model, which together with a leading offshore product platform and continued focus on execution will enable us lead the industry overall and accelerate the energy transition,” Andersen said.

Vestas and MHI have also committed to forming another wind energy joint venture, this time based in Japan, and partnering on green hydrogen initiatives, the Danish company added.