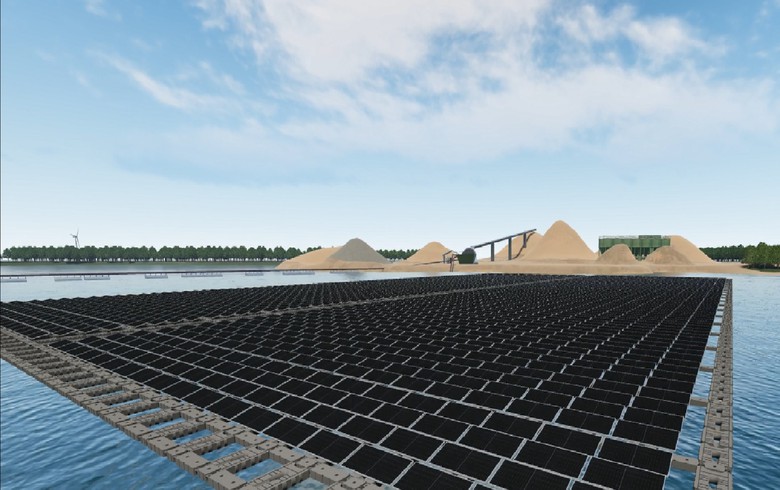 November 29 (Renewables Now) - Swedish energy group Vattenfall said Thursday construction of a 1.2-MW floating solar system will begin at the end of next month in the Netherlands.

The solar farm, on which Vattenfall partners with construction company Netterden Groep, will be built on a pond created by the Dutch company's extraction activities in Gendringen. The solar system will produce enough electricity to cover half of the site's power needs, which are estimated at about 2.5 GWh a year.

Vattenfall will oversee the entire process, being the prime contractor, while project funding, the size of which was not disclosed, is provided by Netterden. The floating solar farm is due to be operational by May 2020.

Solar islands are a solution to the problem with lack of space for building solar parks in the Netherlands. In addition, the solar panels are naturally cooled by the water, boosting their efficiency in comparison to land-based solar panels, Vattenfal said in a statement.