US firm Solar Tyme in need of USD 1.75m to build renewables in Sierra Leone 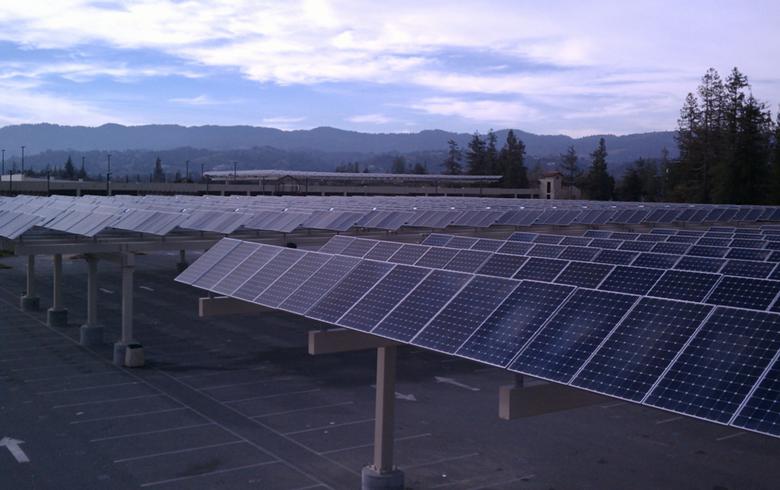 The news of the projects and the need to bankroll them was announced by Cape Town-based investment platform Energy Capital & Power, which has a mandate to raise funding for the Sierra Leone schemes.

Georgia-based Solar Tyme plans to build the micro-grid in the village of Kumala and the solar plant in Liro, and associated distribution lines and ancillaries. It intends to build, own and operate the systems as an independent power producer (IPP) and earn revenues by selling the electricity to the village communities through an off-take agreement, Energy Capital & Power said in its press release.

“Feasibility studies have already been undertaken on-site in Kumala and Liro, with requisite power supply estimated at 250 KW between the two villages, and negotiations have commenced with the paramount chiefs,” Eric Jalloh, Chief Operating Officer of Solar Tyme’s Sierra Leone branch, said in the statement.

Both projects have the approval from local and state governments after Solar Tyme signed a memorandum of understanding with Sierra Leone’s ministry of energy for the micro-grids. Investors are enticed with carbon credits that the projects could offer, investment tax credits and an opportunity to invest in a socially and environmentally valuable initiative as part of their ESG programme, according to the announcement.

Solar Tyme is said to have USD 100 million worth of projects in its pipeline, including another solar farm development in Sierra Leone and 12 micro-grids in Kenya.