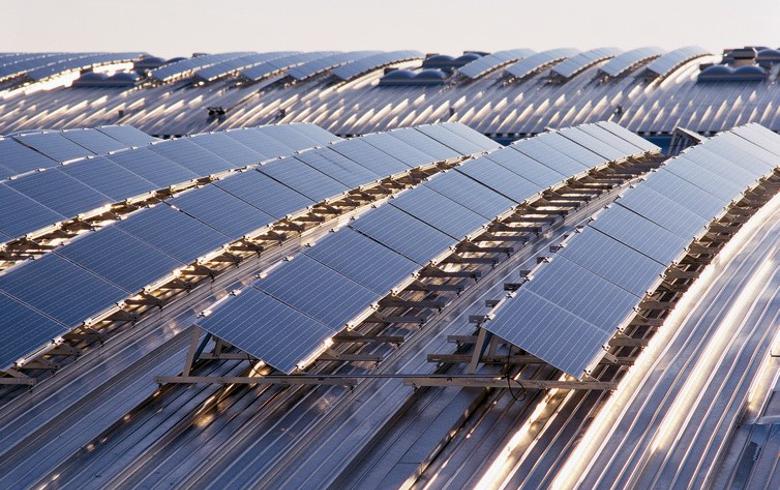 The go-ahead for the takeover of E.on Climate and Renewables North America LLC was granted on May 22, according to a notice published on the website of the Federal Trade Commission (FTC) on Thursday.

The acquisition is part of the major asset swap deal signed between E.on and RWE in March 2018. Under the terms of that agreement, RWE will get the renewable energy business of its own subsidiary Innogy and that of E.on as well as E.on’s minority interests in the Emsland and Gundremmingen nuclear power stations operated by RWE.

At the same time, RWE will acquire a 16.7% equity interest in E.on, upon British and German antitrust approval.

After the deal closes, RWE will be active in the upstream electricity generation and wholesale markets, while E.on is focusing on the distribution and retail of electricity and gas.

E.on's acquisition of Innogy's distribution and consumer solutions business and certain electricity generation assets is still under review, with a ruling expected on August 23.