UPDATE - Sinovel gets US sentence, pays USD 32.5m to AMSC 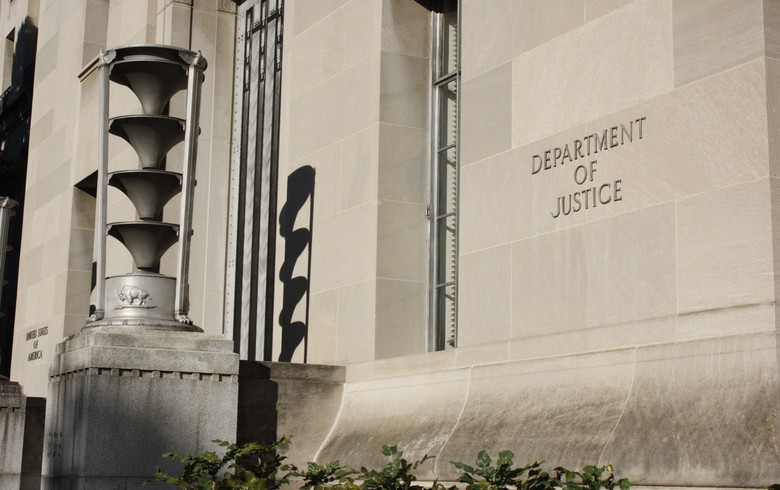 July 9 (Renewables Now) - A US Court on Friday sentenced Sinovel Wind Group Co Ltd (SHA:601558) of China for stealing trade secrets from US energy-tech company AMSC (NASDAQ:AMSC) and said the Chinese firm is getting the maximum statutory fine of USD 1.5 million (EUR 1.3m).

As previously announced last week, the two companies have reached a settlement agreement to resolve the commercial disputes between them. As part of it, the Chinese wind technology company agreed to pay to AMSC the Chinese Yuan equivalent of USD 57.5 million in two installments. The Department of Justice (DOJ) confirmed on Friday that the first portion, of USD 32.5 million, has been paid. It imposed a year of probation until Sinovel pays the remained.

The Court found that AMSC’s losses from the theft amounted to more than USD 550 million, said Acting Assistant Attorney General John Cronan of DOJ’s Criminal Division and US Attorney Scott Blader for the Western District of Wisconsin. “As demonstrated by this prosecution, intellectual property theft poses a serious threat to American companies, and the Department of Justice is committed to aggressively investigating and prosecuting individuals and corporations who undermine American competitiveness by stealing what they did not themselves create,” Cronan stated.

Sinovel will also pay USD 850,000 to additional victims within the year of probation.

The disputes between the Chinese company and AMSC date back to 2011, since when the two have been engaged in legal battles in US and Chinese courts.