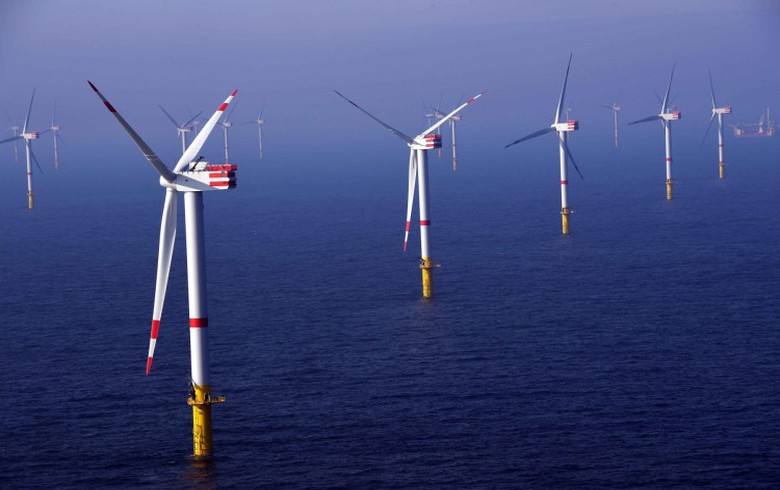 Nordsee One. Image by innogy (innogy.com).

March 13 (Renewables Now) - The asset swap deal between German energy companies RWE AG (ETR:RWE) and E.on SE (ETR:EOAN) that will create businesses focused on renewables generation and networks, respectively, is expected to close by the end of 2019.

Under the complex agreement, which has now been approved by the supervisory boards of both companies, RWE will sell its 76.8% stake in Innogy SE (ETR:IGY) to E.on via a far-reaching exchange of assets. What RWE will get in exchange includes substantially all of E.on's renewables activities, Innogy's renewables business and a 16.67% stake in E.on. Also as part of the deal, RWE will keep Innogy’s gas storage business and its stake in Austrian utility Kelag, and it will acquire the minority stakes held at present by E.on subsidiary PreussenElektra in the RWE-operated nuclear power plants Gundremmingen and Emsland.

E.on will make a voluntary public takeover offer to Innogy's current minority shareholders, expected to begin in early May 2018. It could close by the middle of 2019, with the transfer of the renewable energy business from E.on and Innogy to RWE to be completed as soon as possible thereafter. Closing of the takeover offer and the asset exchanges is subject to antitrust and regulatory approvals.

The transaction will allow the previously vertically integrated German energy utilities to focus on networks and customer solutions on the one hand, and on diversified generation on the other, E.on and RWE said in a joint statement on Monday.

Following the transaction RWE will have about 8 GW of generation capacity from offshore and onshore wind, as well as hydro and photovoltaics (PV). This will make it the number-three renewables player in Europe and number two in terms of wind power. RWE will complement this large renewables portfolio with its conventional generation and energy trading to provide security of supply, according to the announcement.

"This strategic exchange of businesses will create two highly focused companies that will shape a better future for Europe’s energy landscape," said E.on chief executive Johannes Teyssen. "Bringing together E.ON’s and innogy’s activities in the fields of networks and customer solutions will allow E.ON to enhance its strong offering along the part of the energy value chain that is closest to the customer," he added. According to Teyssen, the new E.on will be able to step up climate protection efforts via faster roll-out of charging networks for electric vehicles (EVs) or the advancement of smart grids in Europe.

RWE does not expect job losses as a result of the deal, but, based initial calculations, E.on will cut up to 5,000 jobs out of more than 70,000 jobs at the enlarged E.on. The latter however, expects to create "thousands of new jobs in the coming decade." The company also expects synergies of EUR 600 million (USD 740m) to EUR 800 million per year by 2022.