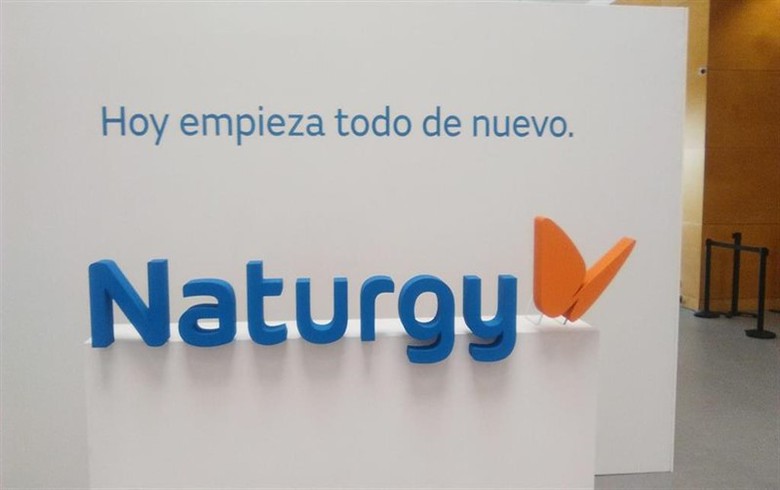 August 5 (Renewables Now) - Australia’s IFM Global Infrastructure Fund (IFM GIF) announced on Thursday that it accepts the conditions that the government of Spain imposed on its offer to acquire up to 22.689% interest in Spanish power and gas utility Naturgy Energy Group SA (BME:NTGY).

The Spanish government, which considers Naturgy a strategic company with critical infrastructure assets in the nation’s power and gas sector, approved this week the fund’s proposal but added a number of conditions to keep the utility relatively intact and in Spain.

Some of the conditions are that IFM GIF should vote for keeping the group’s registered seat, headquarters and majority of its staff in Spain and support its projects that contribute to the energy transition, once inside Naturgy.

The fund should not support proposals to delist Naturgy from the Spanish stock exchanges nor vote for divestment proposals that might lead to the loss of control over the group’s subsidiaries and eventually jeopardise the proper functioning of the power and natural gas transmission and distribution in Spain, the ministry of economic affairs said.

“[The government's] authorisation, of which the Offeror was notified yesterday, is subject to certain conditions [...], which follow a very constructive institutional dialogue and are aligned with the Offeror’s plans for its investment in Naturgy, including supporting the development of an industrial plan for the company that will help make Naturgy a key player in the energy transition”, the fund’s investment vehicle replied in a note to Spanish market regulator CNMV on Thursday.

IFM GIF would invest in Naturgy indirectly through a wholly-owned Luxembourg-based entity Global InfraCo O (2) Sarl. It is offering to pay EUR 22.07 (USD 26.12) apiece for up to 220 million of Naturgy shares.