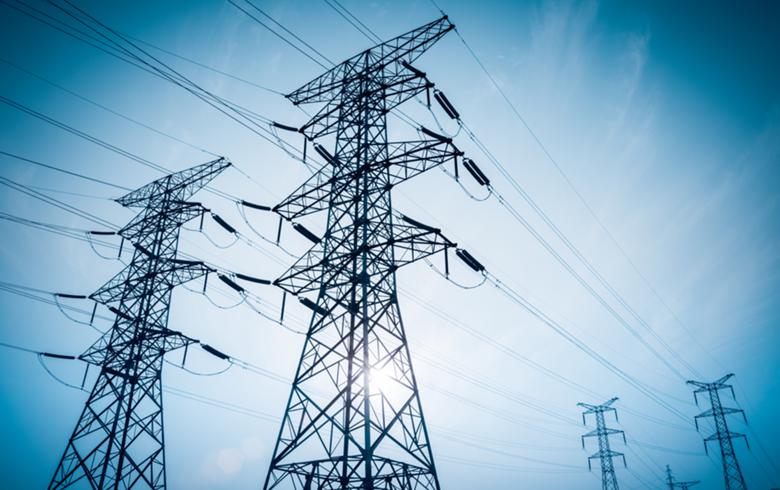 BUCHAREST (Romania), April 9 (SeeNews) - Romania's energy output rose by an annual 4.2% in the first two months of the year, while imports fell 9.5%, the statistics office, INS, said on Thursday.

Romania's two-month energy output and imports, breakdown by type of resource (in thousands of TOE, y/y pct change in brackets):

Romania's electricity output and imports totalled 11.53 billion KWh in the first two months of the year, up 3.9% on the year.

Final electricity consumption fell by an annual 4.1% to 8.39 billion KWh.

Romania’s electricity exports rose by 90.9% to 1.7 billion KWh in the period under review, INS said. 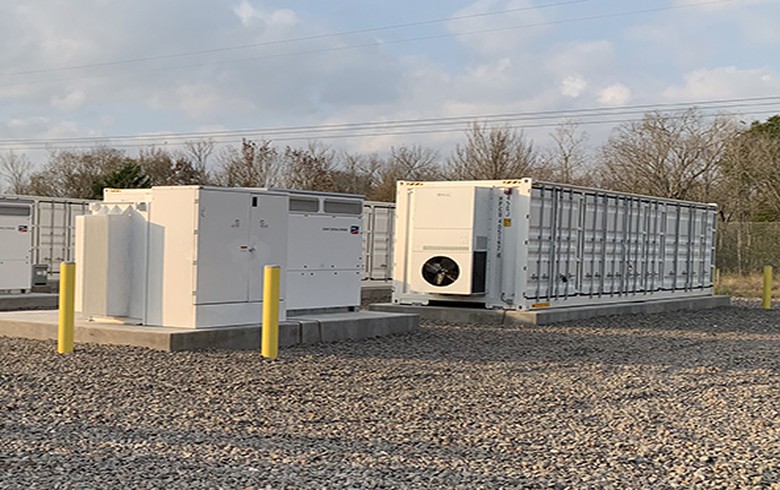