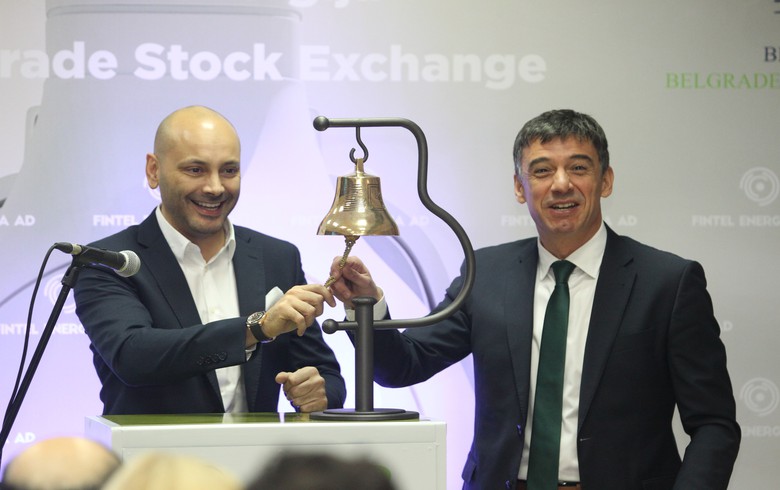 A total of 440 Fintel Energija shares changed hands on Tuesday, generating a turnover of 222,300 dinars.

Trading started at an indicative price of 500 dinars per share after Fintel Energija successfully completed the first initial public offering (IPO) on the Belgrade Stock Exchange since 1940, the company said in an e-mailed statement.

"Fintel Energija is the pioneer in the wind energy industry in Serbia and the first company ever, which has financed, built and put into operation systems for the production of electricity from the wind. The trust of investors obliges us to continue our investment plans and implement the announced projects," the company CEO, Tiziano Giovanetti, said in the statement.

Fintel Energija's shares are listed in the Prime Listing segment of the Belgrade Stock Exchange.

"We believe that this is just the beginning of the launch of a large number of Serbian companies on the Stock Exchange and the use of the Serbian capital market in support of the domestic economy," the executive director of the Belgrade bourse, Sinisa Krneta, said.

MK Fintel Wind was set up in 2008 and already operates two wind farm in Serbia, with a combined installed capacity of 16.5 MW.