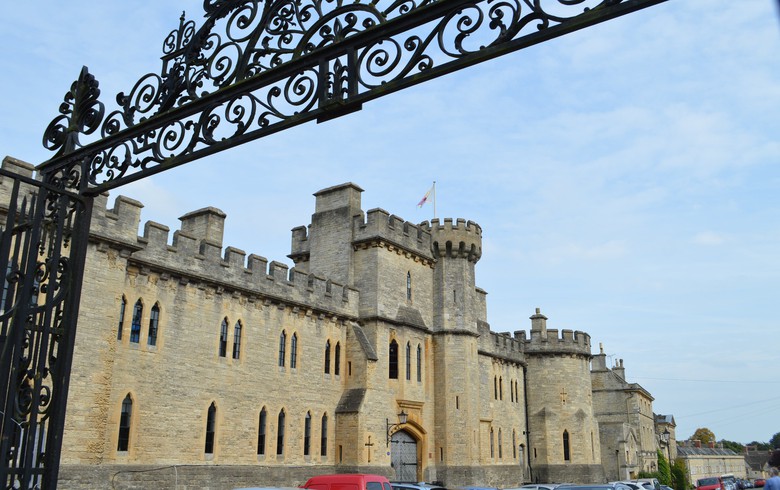 December 9 (Renewables Now) - The UK Ministry of Defence (MoD) is looking to build a 1.4-MWp subsidy-free solar system at the Duke of Gloucester Barracks in Gloucestershire, England together with project developer Public Power Solutions (PPS).

According to a planning application submitted last week, the planned solar installation at South Cerney, near Cirencester, will consist of about 5,200 solar panels. The solar system will produce power to cover about a third of the Barracks' annual power needs and will save roughly 400 tonnes of carbon dioxide (CO2) a year.

The project is part of MoD's pilot programme to see up to 6 MWp of solar power capacity installed across four Army sites over the next year, in line with its strategy of greening its estate and contributing to the UK's Net Zero 2050 goal.

Renewable energy and waste solutions firm PPS, a subsidiary of Swindon Borough Council, worked on another project with the MoD in 2015, when it completed the procurement for the 70-MW Lyneham solar farm at the Defence Technical and Training College on the former RAF Lyneham airbase in Wiltshire.