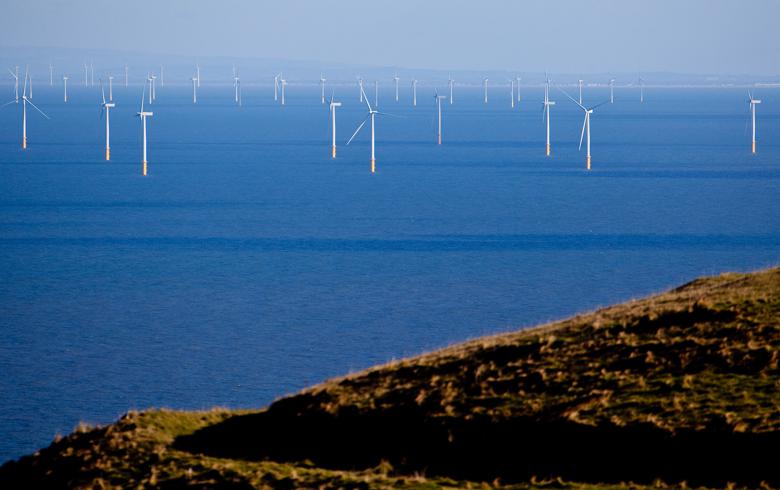 September 9 (SeeNews) - A Labour government led by Jeremy Corbyn will set a UK target of 65% of electricity from renewable sources by 2030, the Labour leader said this week.

It will even aim for 85% renewable electricity if technology improvements and adoption make this possible.

The pledge is part of Corbyn's environment and energy manifesto, launched on September 7 as part of the Labour party leadership contest.

Britain will lead the world in action on climate change and by 2030, the government will create more than 300,000 jobs in renewables, he promises.

The manifesto includes a pledge for the reinstatement of the Department of Energy and Climate Change (DECC).

The document also criticises the Conservative government for introducing new tax breaks for oil and gas, cutting support for renewables and energy efficiency, and "going ‘all out’ for fracking".

Corbyn vows to ban fracking and phase out coal power stations by the early 2020s. 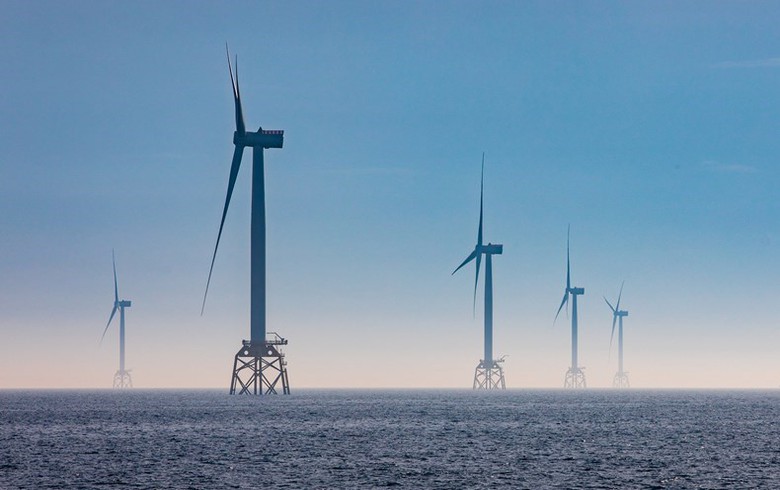 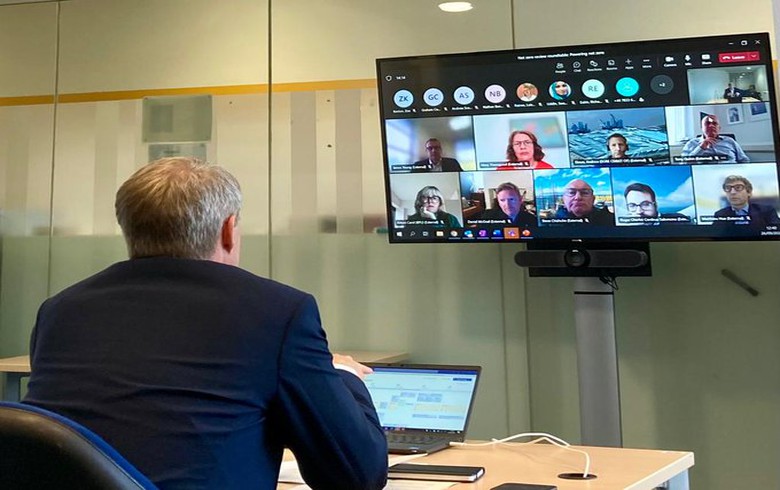