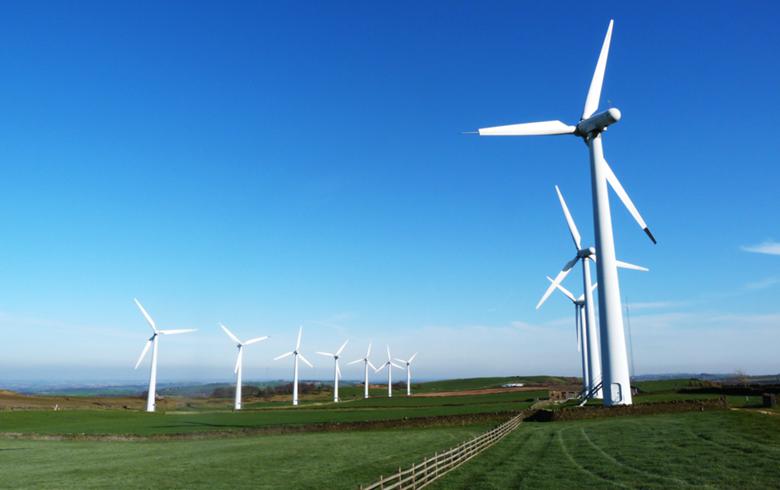 The Department of Energy and Climate Change (DECC) said today that the government will be introducing primary legislation to enact the change. Grace period is expected to be offered to projects that already have planning consent, a grid connection offer and acceptance, and evidence of land rights. Up to 5.2 GW of onshore wind capacity could be eligible for the reprieve, according to the announcement.

"Onshore wind is an important part of our energy mix and we now have enough subsidised projects in the pipeline to meet our renewable energy commitments," said energy and climate change secretary Amber Rudd. "We want to help technologies stand on their own two feet, not encourage a reliance on public subsidies," Rudd also said.

In 2014, onshore wind generated 5% of the UK's electricity with the help of more than GBP 800 million (USD 1.27bn/EUR 1.11bn) of government subsidies, DECC said, adding that the high amount of onshore wind capacity installed or in the pipeline meant the UK was well on track to meet its climate change targets.

The government has said in the Queen's speech that DECC will be unveiling measures soon to deliver its pre-election pledge to end onshore wind subsidies. Plans to give local communities the final say even on large onshore wind farm applications were also announced.

DECC is to consider options to continue support for community energy projects as part of the feed-in tariff review later in 2015, according to the announcement.

The UK is replacing the RO mechanism, which is due to close in 2017, with contracts for difference (CfD) auctions, where renewable energy projects bid for support.

Renewables can be cheaper than both existing and new coal - IRENA

Velocys gets approval for waste-to-jet fuel facility in UK