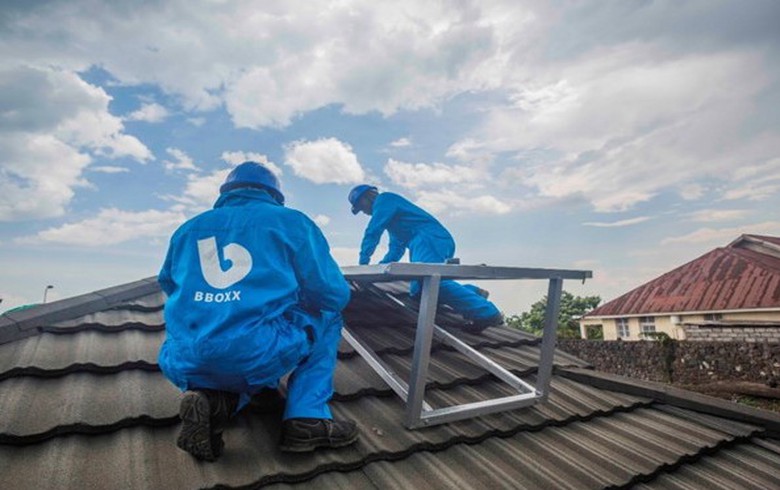 The new solar power plant is expected to generate some 1,545,000 kWh per year, with any surplus electricity from the plant to be distributed to the municipal electrical grid, Dechra said in a press release.

The power plant project has taken seven months to complete and was commissioned in June. Until then the Genera operation sourced all of energy via the main grid. In the course of the project, which was partially financed from EU funds, 5,543 photovoltaic panels were fitted onto the existing roof structures across the Genera site.

"We expect to reduce the Zagreb site's CO2 footprint by approximately 360 tonnes, which equates to 4% of the Dechra's total CO2 emissions in 2018", said Ian Page, CEO of Dechra.

Earlier this month, Dechra said it will transfer its analytical products testing unit to Croatia from the UK in preparation for a potential hard Brexit.

In October 2015, Dechra took control of Genera, which is the oldest and largest manufacturer of animal health products in Croatia. It also has a large market share in the neighbouring countries.