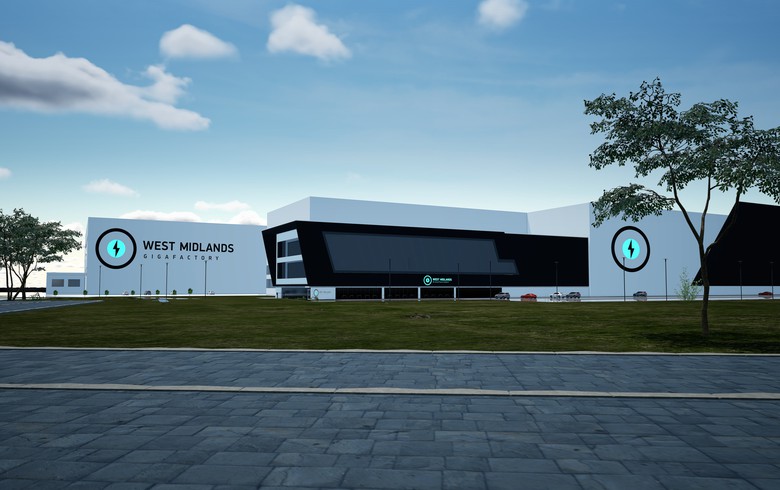 January 14 (Renewables Now) - Plans for a GBP-2.5-billion (USD 3.4bn/EUR 3bn) solar-powered gigafactory for lithium-ion batteries have been given the green light by district and city councils in England on Thursday.

The proposal envisages the construction of a site to produce up to 60 GWh of electric vehicle (EV) batteries, or enough to power 600,000 cars annually. While full capacity is planned to be reached by the end of 2030, the facility is expected to become ready for production in 2025. Its output will be supplied to the global automotive and energy storage industries.

The project was awarded planning consent by the Warwick District Council and Coventry City Council. An outline planning permission is due to be issued in March after the proposal is endorsed by the government and legal matters are finalised.

West Midlands Gigafactory joint venture (JV) is behind the ambitious scheme. The proponent is a partnership between the Coventry City Council and Coventry Airport Ltd.

“Located at the heart of the UK’s automotive industry, the Gigafactory is closer to almost every car manufacturing plant in the UK than any of the other proposed or gigafactories under construction making it an ideal location for global battery manufacturers,” said project director Mike Murray.