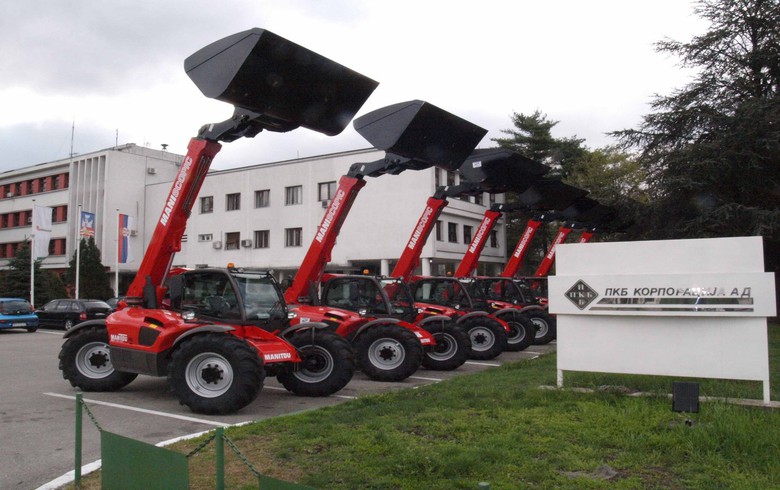 The plants will have a capacity of 999 kW each and will be constructed in the Palilula municipality of the city of Belgrade, the city government said on Sunday in an invitation to the public presentation of the project, to take place next week.

No financial details were revealed.

A biogas plant is a facility using a fermentation process to convert different biomasses such as farm waste, manure and industrial organic waste into methane gas and organic fertiliser.

In October, Serbia signed a contract for the sale of Serbian agricultural company Poljoprivredna Korporacija Beograd (PKB) to Al Dahra. The UAE-based company won a tender for the acquisition of PKB in September, after placing a 105.05 million euro ($115.7 million) cash offer for the assets of the company.