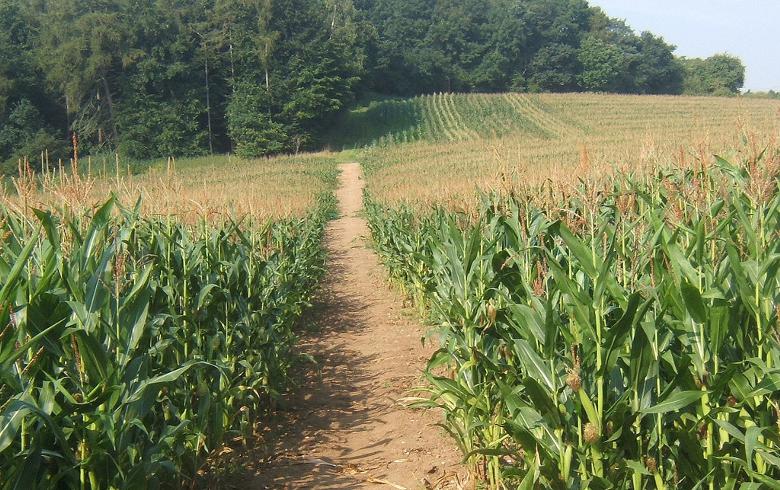 Under the agreement, filed Monday with a US bankruptcy court in Delaware, PES will not pay for some 50% of the biofuel credits it owes the EPA. According to the report, the company has said the settlement will, for the moment, remove the threat of potential closure. The court will look at whether to approve the deal after a 10-day comment period.

The refiner will retire about 200 million credits, or Renewable Identification Numbers (RINs), under the agreement.

Meanwhile, on Thursday Iowa governor Kim Reynolds sent a letter to president Donald Trump, calling on him to reject proposals to weaken or waive the RFS. The letter is also signed by the Midwestern governors of Indiana, Kansas, Missouri, Nebraska and South Dakota.

"At the core of this debate is Senator Ted Cruz’s RFS waiver credit proposal, or "RIN cap," which would allow refiners to skirt their RFS obligations, slashing demand for biofuels," it says. "Simply put, for every waiver credit issued by the EPA under the Cruz plan, the 15 billion-gallon RFS level would be reduced by one gallon," the latter adds.

According to Reynolds, any undermining of the RFS would have a devastating effect on Iowa farmers and the state's economy.

LanzaJet buys Nel electrolyser for SAF production in US