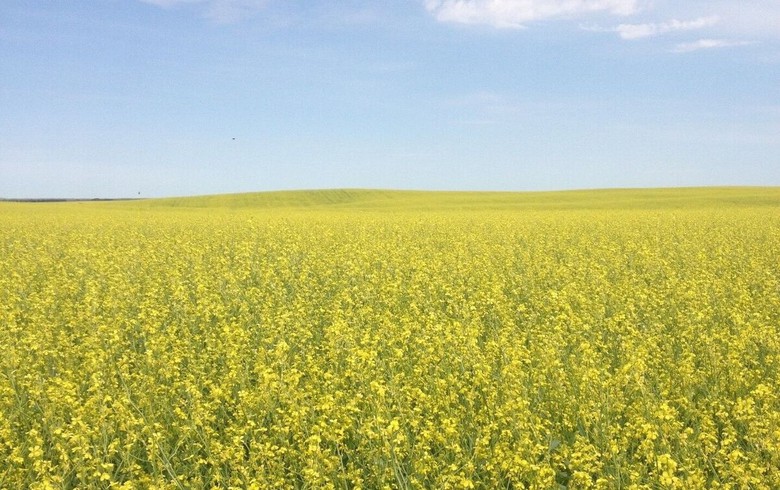 Carinata in the field. Source: Agrisoma

The Carinata fuel will substitute 30% of the petroleum jet fuel for the Boeing 787 flight departing on September 14 from San Francisco International Airport and arriving on September 15 at Zurich Airport.

Agrisoma, which has commercialised the non-food oilseed crop Carinata for biofuels production, is partnering on the flight with United Airlines and also with World Energy, which refined the Carinata biojet fuel at its Paramount facility.

"At 11 hours, it is the longest transatlantic biojet flight undertaken to date, and, with the fuel-efficient Boeing 787, represents the lowest carbon footprint commercial flight across the Atlantic," said Agrisoma founder, chief executive and president Steve Fabijanski.

Earlier in 2018, Carinata fuel powered what was described as the world's first dedicated biofuel flight between the US and Australia. This flight was a partnership between Agrisoma, Australia's Qantas Airways Ltd (ASX:QAN) and World Energy. Fabijanski said that more flights are to come.