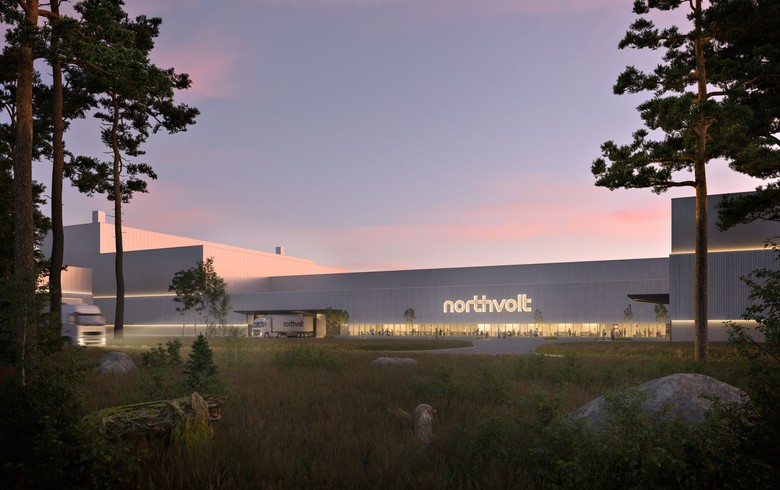 The total was raised through 54 deals, shows new data by Mercom Capital Group.

Venture capital (VC) funding declined to USD 1.5 billion in 32 deals from USD 1.7 billion in the same number of deals a year back, with lithium-ion battery technology companies obtaining USD 649 million. The top performers on the scheme were Sweden-based Northvolt AB, which raised USD 600 million, the USD-200-million fundraising by QuantumScape, and Zenobe Energy, which bagged USD 198 million. A total of 105 VC investors took part in such deals last year, compared to 78 in 2019.

The past year was closed with 19 merger and acquisition (M&A) deals in the battery storage field. The announced battery storage and storage-plus-solar deals M&A transactions were 24, against 11 from a year back.