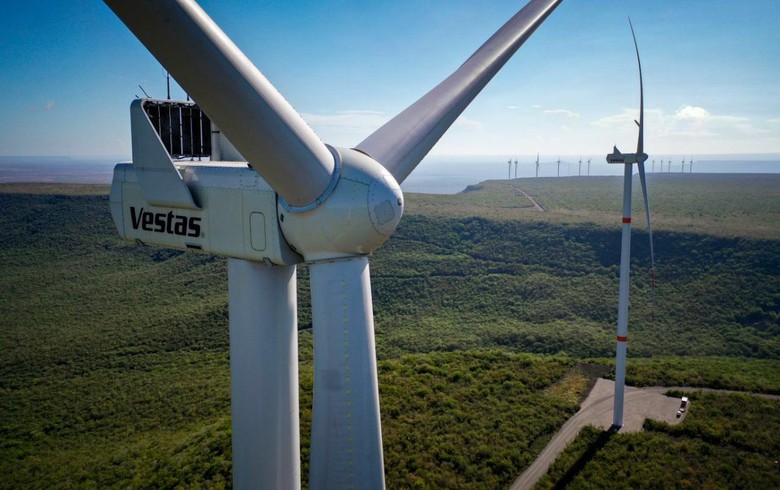 The Helios EnTG platform marks the first international venture in renewables for the Japanese gas utility, the company said. It has already invested in two of the six initial projects that the JV helms -- the 50-MW Tres Mesas 3 wind farm and the 126-MW Trompezon solar park.

Overview of the Helios EnTG portfolio in Mexico is presented in the table below:

Tokyo Gas America said it will work with Engie to expand the platform over the long-term.