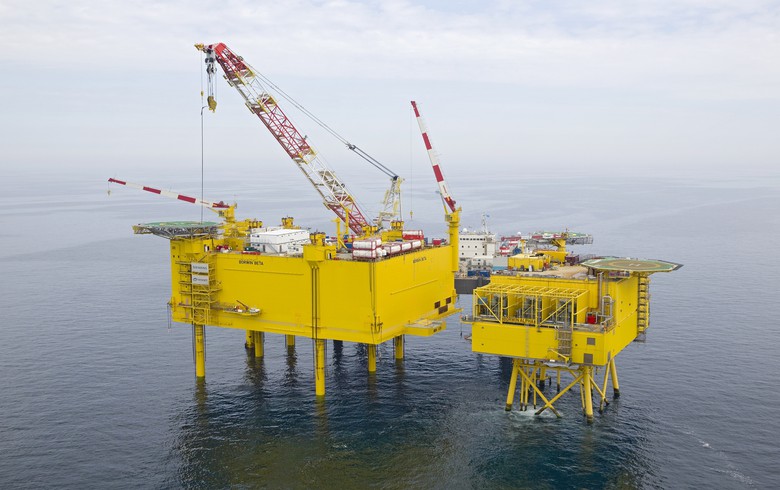 July 27 (Renewables Now) - TenneT Holding BV today announced that it transmitted 11.5 TWh of offshore wind power from the North Sea to Germany in the first half of 2020, or over 21% more than a year earlier.

This was equal to 15.6% of the country’s total wind power output in the six months, the Dutch transmission grid operator (TSO) said. Germany also got 2.2 TWh of offshore wind from parks in the Baltic Sea, where 50Hertz is in charge, and almost 60 TWh were produced by onshore wind turbines.

In June, the TSO proposed to the EU and the governments of the Netherlands and Germany to create an integrated energy system approach to the international development of offshore wind, including technology and regulations to facilitate the use of hybrid projects.

“Alongside the standardisation of the HVDC technology that will be used in the future, we also need an internationally coordinated planning approach for diverse processes from spatial planning to regulation, as well as the issues of electricity market design and economic investment security,” said COO Tim Meyerjürgens.