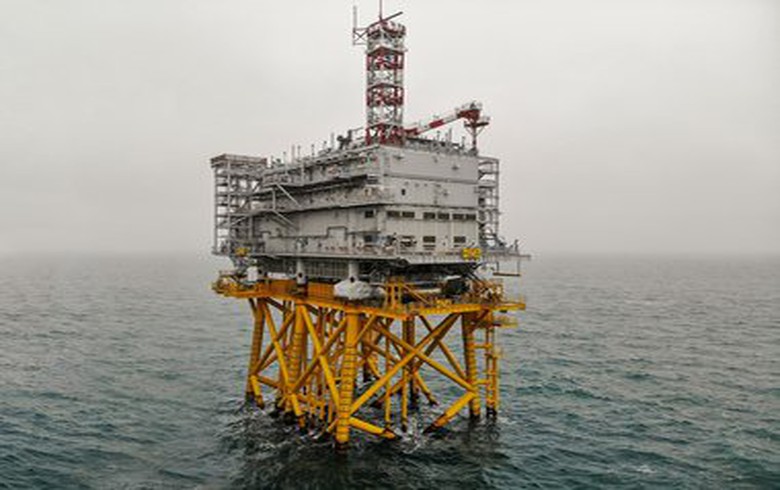 The placement was split into four tranches, the largest one of which for EUR 1 billion. There were six active joint bookrunners in the transaction ABN AMRO, Deutsche Bank, HSBC, ING, Rabobank and SMBC.

Details about each of the four tranches are available in the table.

TenneT plans to use the proceeds to invest in eligible green power transmission projects in the Netherlands and Germany. These will be focused on connecting large-scale offshore wind farms to the onshore electricity grid. Some of the funds will be allocated for investments in the onshore transmission grid to increase the transmission of renewables.

The TSO plans to build more than 5,000 km of onshore grid connections in Germany and the Netherlands in the next decade. Earlier this year, it supported the plan with a EUR-3.85-billion green bond sale.

TenneT expects that around 2030 it will have realised at least 40 GW of connection capacity for offshore wind farms in the Dutch and German parts of the North Sea.