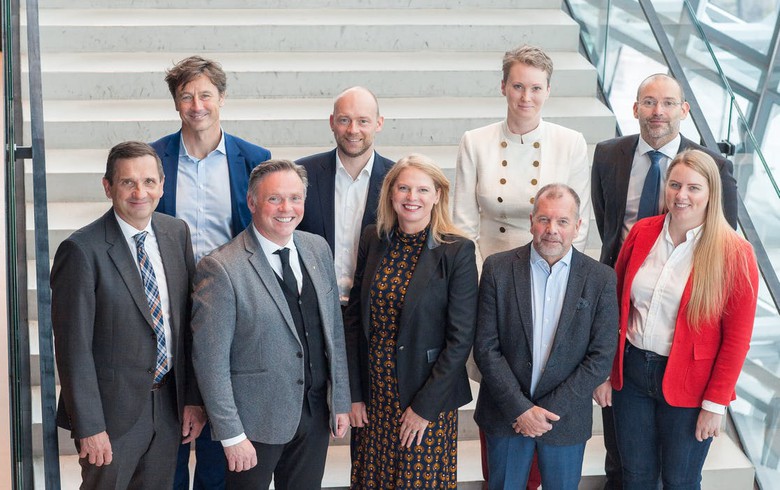 October 14 (Renewables Now) - Three companies have joined the team considering the development of a green energy park in Reydarfjordur, Iceland, it was announced on Wednesday.

The partners will study how the production of green e-fuel can aid the energy transition in the fisheries, shipping and haulage sectors in Iceland. They will also look into the production of carbon-neutral fertiliser, the use of the by-product of oxygen for fish-farming on land, as well the use of waste heat for heating houses in Reydarfjordur.

Felix Pahl, partner in CIP, said the project’s aim is “[...]to advance the green energy transition in Iceland and northern Europe, and increase energy efficiency by using the benefits of the circular economy.”