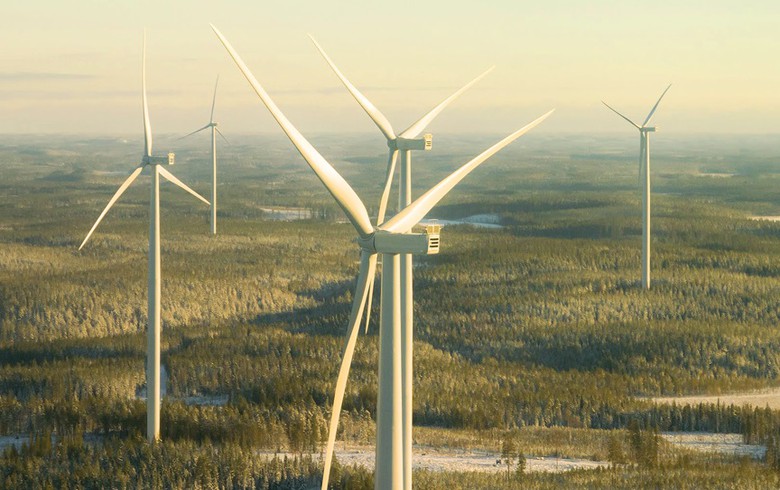 The European Bank for Reconstruction and Development (EBRD) said today it is extending a EUR-43-million loan to Kunovac d.o.o., an entity that is jointly owned by Taaleri Energia’s SolarWind II Funds and Encro Kunovac d.o.o. The balance of the total funding package will be contributed by Zagrebacka Banka d.d. and the Croatian Bank for Reconstruction and Development.

Just the investment in these two wind projects is estimated to increase Croatia’s current electricity generation from non-hydro renewables by around 10%. More specifically, the two wind parks in Zadar will be able to produce enough electricity to supply some 85,000 homes, according to EBRD’s announcement.