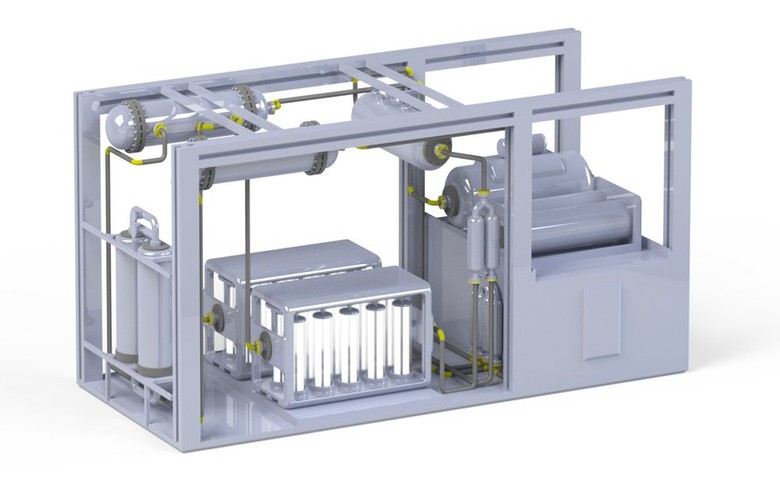 August 20 (Renewables Now) - Syzygy Plasmonics Inc has raised USD 5.8 million (EUR 5.2m) in Series A funding to continue work on a photocatalytic chemical reactor that runs on light from renewable power rather than heat from burning fuel.

Set up in 2017, Syzygy is developing technology for a new chemical reactor that utilises what the company says is the world’s highest performance photocatalyst. Its work is based on technology licensed from Rice University in Houston, Texas.

Syzygy believes that its photocatalytic reactor could revolutionise the industrial gas, chemical and energy industries by cutting the cost and carbon emissions in the production process for various major chemicals such as fuel, fertiliser and plastic.

Earlier in 2019, the company got a grant from the US Department of Energy to develop a reactor that creates hydrogen from ammonia, and another one from the National Science Foundation SBIR Programme to work on a reactor that processes carbon dioxide.

The financing round was co-led by The Engine and The GOOSE Society of Texas, with existing investor Evok Innovations also taking part. Angel investors from the Creative Destruction Lab programme and the Houston area participated as well.