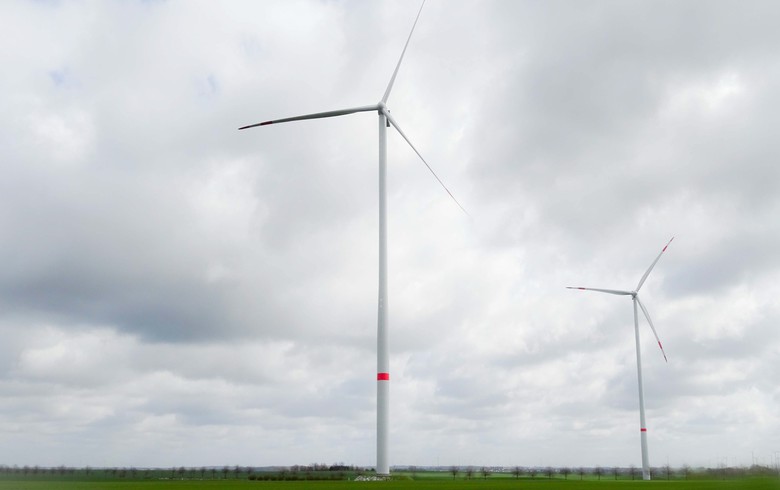 SOFIA (Bulgaria), December 16 (SeeNews) - Switzerland-based energy company MET Group said on Monday that it has completed the acquisition of 100% interest in the 60 megawatt (MW) Suvorovo wind park in Bulgaria from Spanish renewable energy company Enhol for an undisclosed price.

With this acquisition completed on December 15, MET brings its wind power operating portfolio in Bulgaria to 102 MW, it said in a statement.

"The transaction is an important step in achieving MET’s renewables growth targets in the Central and Eastern Europe (CEE) region, which aims for a 500 MW portfolio to be in operation by 2023," the group added.

Suvorovo wind park, representing 8.5% of the total installed wind capacity in Bulgaria, consists of 30 Gamesa G90 wind turbines of 2 MW capacity each. The wind farm produces approximately 120 GWh of electricity per year, supplying power equivalent to the consumption of around 38,000 households, according to the statement.

MET Group signed a share purchase agreement with Enhol to acquire Suvorovo wind park in July. In October, Bulgaria's competition authority granted approval to MET Renewables Holding, part of the MET Group, to acquire Eolica Bulgaria, owner and operator of the wind park in Suvorovo located near the Bulgarian Black Sea coast. The combined share of the local market for production and wholesale of electricity of the parties to the deal is 20-30% in terms of electricity generated by wind turbines and 10-20% in terms of installed capacity. Although this share will give the consolidated group a leading position among wind power producers, the transaction could not hamper competition on the respective local market, the Commission for Protection of Competition (CPC) said at the time.