June 14 (SeeNews) - Government and opposition parties in Sweden last week reached an agreement on the country's long-term energy policy, setting a goal of 100% renewable electricity by 2040.

At the same time, the deal backs nuclear power generation as it abolishes the nuclear capacity tax. State-owned utility Vattenfall welcomed the agreement and said that the tax abolishment was an important precondition to secure the long-term operation of its nuclear reactors from the 1980s.

The agreement also says that the 2040 target for 100% renewable power was not a cut-off date and did not mean the closure of nuclear power.

On the wind front, the deal calls for the abolishment of grid connection fees for offshore wind. It also says that increased interconnection of the electricity networks of the Baltic Sea countries would create better conditions for offshore wind development.

Annika Jacobson, head of Greenpeace in Sweden, said the agreement meant a slowdown in the rate of expansion of renewables.

Sweden announced in September last year it wanted to establish itself as one of the first fossil fuel-free nations worldwide. 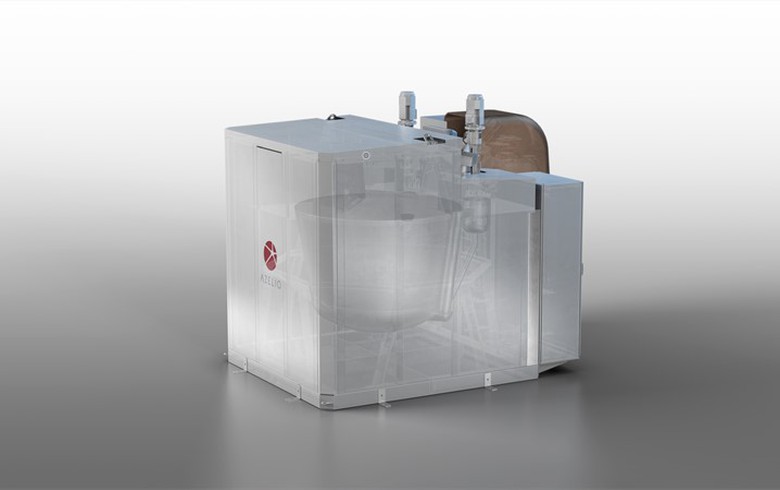