This is the largest climate and environment budget Sweden has ever announced, the government said in a statement.

The above-mentioned sum includes SEK 3.5 billion that will be spent on regional and local initiatives to reduce greenhouse gas emissions. The private sector, municipalities and associations are expected to contribute towards such projects at least 50% on top of the sum the government has allocated.

Sweden has also set aside SEK 500 million for international development. A portion of that is likely going for climate financing in low and middle-income countries.

According to data from Eurostat, the statistical office of the EU, Sweden's share of renewable sources in gross final consumption of energy was 52.6% in 2014. The country surpassed its 2020 target for 49% half a decade earlier. 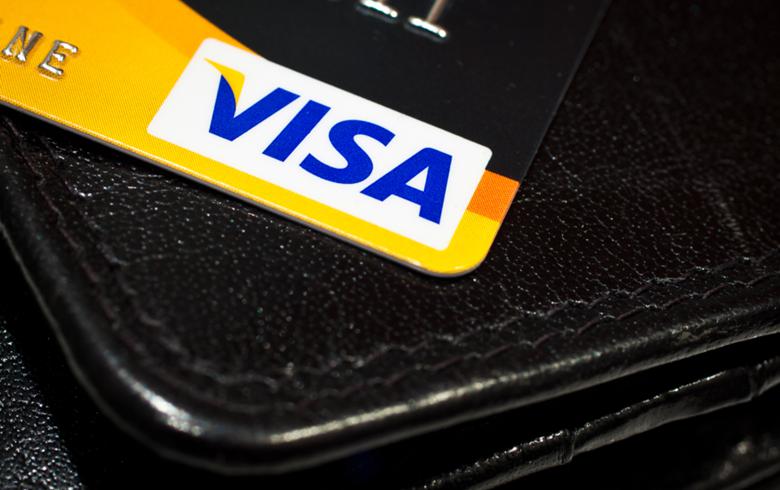