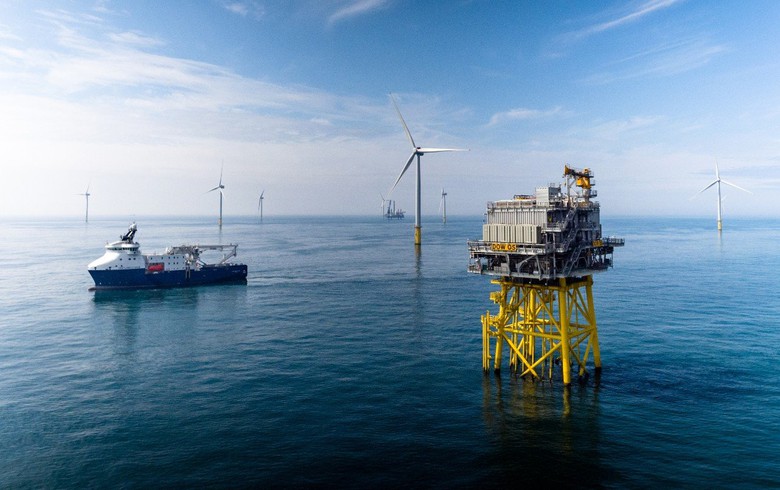 March 6 (Renewables Now) - Norwegian oil and gas group Statoil (STO:STLO) announced on Monday that it has inked a deal to buy a 50% interest in two early-stage offshore wind projects in Polish waters with a combined planned capacity of 1.2 GW.

Statoil has agreed to acquire the stakes in Baltyk Srodkowy III (BSIII) and Baltyk Srodkowy II (BSII) from local energy company Polenergia SA (WSE:PEP) for an undisclosed sum. The two companies will further develop the projects through a new 50/50 joint venture. Statoil will act as manager for the development, construction and operational phases, it said.

The transactions are pending clearance from the President of the Office of Competition and Consumer Protection in Poland.

The particular offshore wind development areas are located in the Baltic Sea about 27 and 40 kilometers from the port of Leba in water depths of 20-40 metres. The Polish portion of the Baltic Sea has an offshore wind potential above 8 GW. Statoil says in its statement that the first 4 GW could enter into service by 2030.

"Statoil has an ambition to grow significantly within renewable energy investing up to EUR 10 billion [USD 12.3bn] in profitable renewable energy towards 2030, and this acquisition strengthens our presence in the Baltic Sea area giving opportunities for scale and synergies in a longer perspective," said Irene Rummelhoff, executive vice president of New Energy Solutions in Statoil.