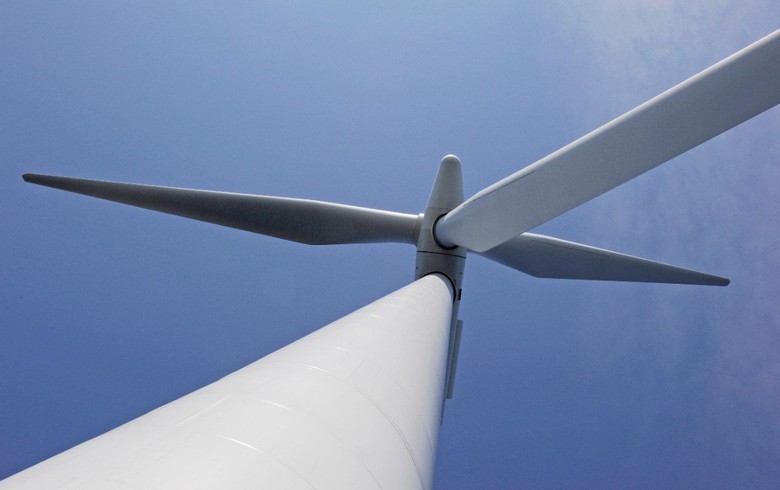 March 15 (Renewables Now) - Norwegian oil and gas group Statoil (STO:STLO) on Thursday announced plans to change its name to Equinor to better reflect its strategy to operate as a broad energy company.

“The name Equinor captures our heritage and values, and what we aim to be in the future,” said Statoil’s president and CEO Eldar Saetre.

The new name is an amalgamation between “equi” like in equality and equilibrium and “nor” that is a hint at the company's nationality. Statoil will ask its shareholders to approve the name change at its annual general meeting on May 15. The Norwegian government, which holds a majority stake in the group, has pledged its support to the move and will vote in favour of the resolution.

“The Norwegian continental shelf will remain the backbone of our company, and we will use our Norwegian heritage in our positioning as we continue growing internationally within both oil, gas and renewable energy,” the CEO added.

As part of its strategy, unveiled in 2017, Statoil intends to deepen its core oil and gas business areas and seek new growth opportunities internationally, at the same time developing its low-carbon activities. As it is “building a material industrial position within profitable renewable energy,” the company plans to invest between 15% and 20% of its total capital expenditure in new energy solutions by 2030, it said.

Statoil's involvement in renewable energy currently includes mainly offshore wind and it says it is a world leader in carbon capture and storage (CCS). Its main business is oil and gas exploration and production.