Statkraft seals PPAs for 40.5 MW of wind in France 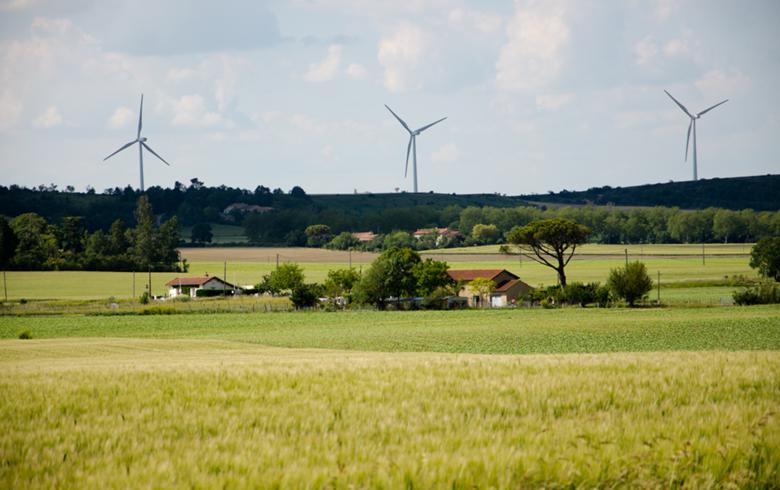 January 28 (Renewables Now) - Norwegian state-owned utility Statkraft AS has agreed to buy the power and certificates of three French wind farms with a combined capacity of 40.5 MW, it announced on Monday.

Statkraft has entered into three separate power purchase agreements (PPAs) with project developer Valeco, each with a term of five years. The contracts are tied to the 14.1-MW Audincthun, 11-MW Belleuse and 15.4-MW Lavacquerie wind parks, which are expected to be commissioned in May and September of this year.

Clemence Charlot, who is in charge of the sale of electricity at Valeco, commented that the French company has various partners for the aggregation business, but those new deals make Statkraft its main partner. The two sides already have a similar contract for the 38-MW Premont wind farm in the region of Hauts de France, where the three new assets are located as well.

“To pursue the full integration of renewable power plants into the electricity markets, our ambition for 2019 is to sign a first corporate PPA. Regarding Statkraft’s broad experience in this matter, we also plan to start discussions on this topic,” Charlot added.