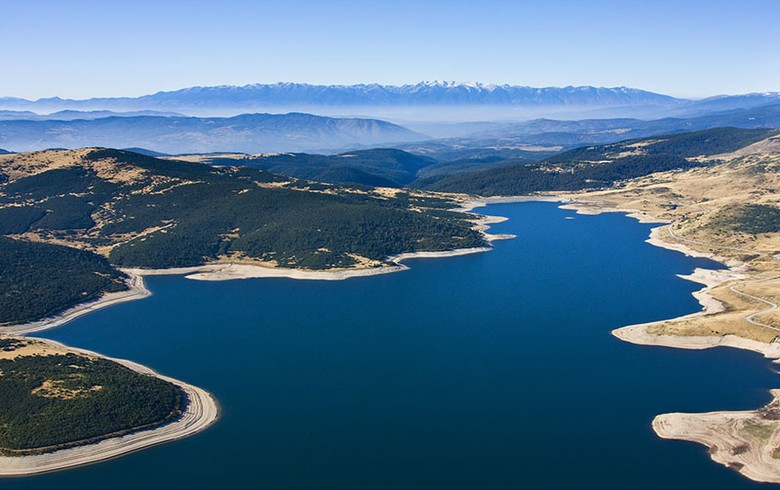 The company started the filling of the reservoir of Moglice HPP, Statkraft said in a statement last week.

The Moglice dam, 167 metres in height, shall create the Moglice reservoir, which will have an area of around 7 square kilometres and a volume of more than 360 million cubic metres, the company said.

The Moglice project is implemented with high safety standards and practices in close cooperation with the Albanian authorities, Statkraft said, adding that the company has invested substantial financial and human efforts to build sustainable and safe project structures.

Moglice HPP also comprises a headrace tunnel of around 11 km and an underground powerhouse with an installed capacity of 184 MW. When in operation, the HPP shall generate around 450 GWh per year.

Statkraft, a leading company in hydro power internationally and Europe’s largest generator of renewable energy, is present in Albania through its wholly-owned subsidiary Devoll Hydropower and the recently established Statkraft Renewables Albania.

Under a concession agreement with the Albanian government, Devoll Hydropower will develop, build and operate hydro power plants in cascade along the Devoll river. The project consists of two HPPs in the southeastern part of the country - Banja and Moglice. The 73 MW Banja HPP is operational since 2016, whereas Moglice is under construction.

Albania produces over 90% of its electricity from HPPs, most of it from three power stations along the Drin river, in the northern part of the country.