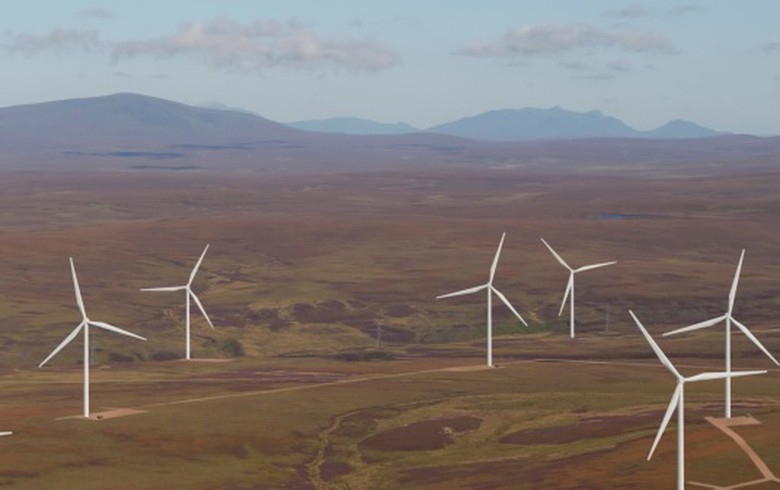 The plan for the period from April 2021 to March 2026, called “A Network for Net Zero”, will support the net zero emissions targets of Scotland and the UK, Scottish and Southern Electricity Networks Transmission (SSEN Transmission) said on Monday. Transporting enough renewable electricity to power 10 million homes, aiming for 100% transmission network reliability for homes and businesses, and achieving GBP 100 million in efficiency savings from innovation are some of the plan’s main goals.

SSEN also said it will aim to cut its own greenhouse gas emissions (GHG) by a third by cleaning up the gases used in network infrastructure and decarbonising its transport fleet.

A Network for Net Zero covers SSEN Transmission’s “Certain View’ of the next price control period, while the company calculates that around GBP 1 billion of additional investment will be needed to deliver the transition to net zero. The average cost to the consumer from the plan will be around GBP 7 a year, the network operator said.

“With our network region home to some of the UK’s greatest resources of renewable energy we have a critical role to play in the fight to prevent the worst effects of climate change, connecting up more renewable energy and transporting it across the country,” said Rob McDonald, SSEN managing director.

Ofgem will consult with stakeholders next year before determining the level of investment for the five-year period.