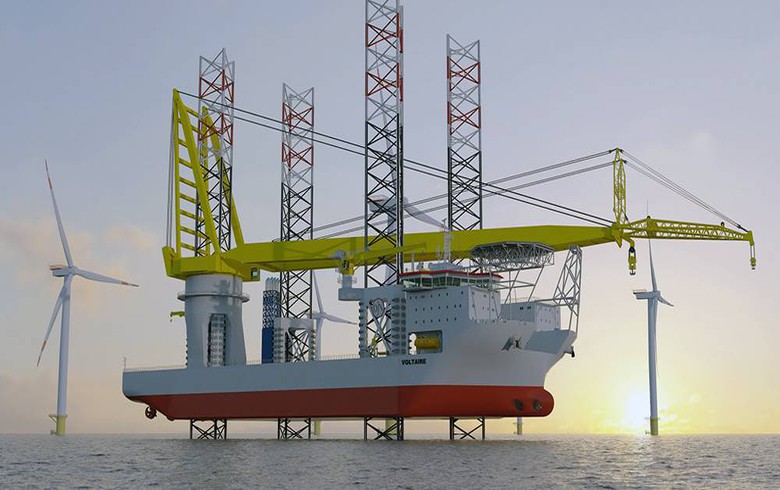 September 21 (Renewables Now) - UK renewables and networks-focused energy company SSE Plc (LON:SSE) has not made a decision to break up the group, it announced on Monday in response to recent media speculation.

On Friday, The Telegraph reported that SSE was close to splitting due to pressure from an activist investor. The energy major denied this and said it is focused on some strategic choices that will drive shareholder value.

SSE also reiterated that it will provide an update on its plans to further step up the growth of its portfolio in November, when it reports its half-year results. Among the planned disclosures, there will be details of significantly increased capital investment for the period to 2026, sources of funding and SSE's vision for further growth into the 2030s, including a renewables expansion, it said.

The group was recently reshaped to focus on renewable energy and regulated electricity networks, as well as select businesses. According to SSE, it is currently building more offshore wind than any company in the world.

Last week, the group announced the combination of the Berwick Bank and Marr Bank offshore wind projects in Scotland into one “super” project with a potential capacity of 4.1 GW.